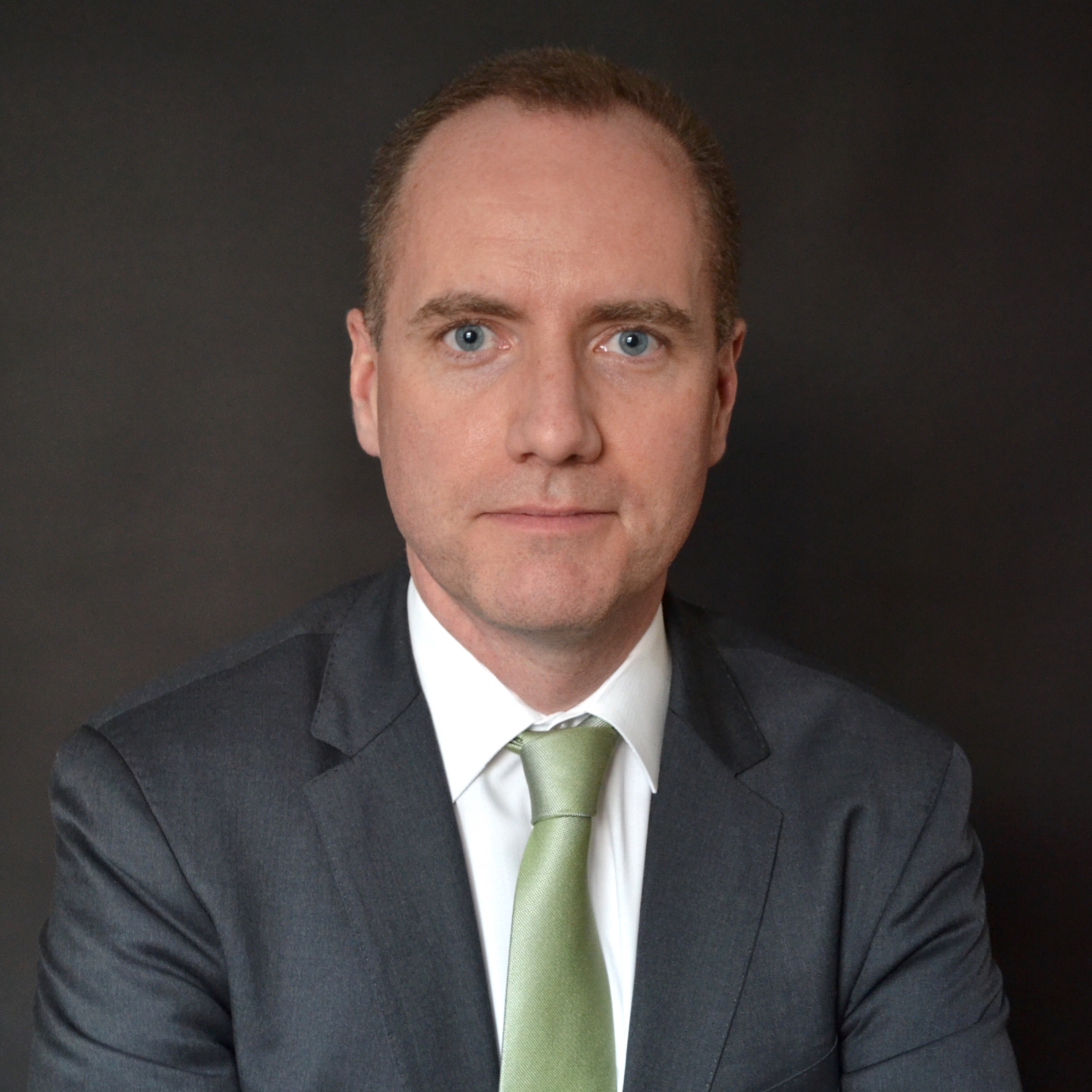 Richard worked as a Research Associate at the Resolution Foundation between 2019 and 2020, before leaving to begin a five-year term as Chair of the Office for Budget Responsibility.

He started his career at HM Treasury in 2000 where he worked on a range of domestic and international macroeconomic issues and led the 2007 Comprehensive Spending Review. Following a brief secondment to the French Ministry of Finance, he joined the International Monetary Fund in 2008 where he headed the Fiscal Affairs Department’s Public Finance Division and worked on fiscal reform in a range of crisis-hit advanced, emerging, and developing countries. He returned to HM Treasury in 2016 as Director of Fiscal Policy where he oversaw the government’s fiscal strategy, debt management, and treasury operations and served as Acting Chief Economist.