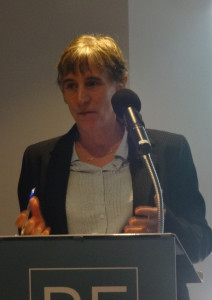 Terrie Alafat, Chief Executive of the Chartered Institute of Housing
9.30-11am
Doors open at 9am for tea and coffee

Britain’s housing crisis has been decades in the making, and is finally rising up the political agenda.

But is this crisis really just confined to London and the South East, or is it spreading across Britain and other European countries? Which groups are on the receiving end of a lack of affordable housing? And how are living standards likely to be affected in the future if housing costs continue to rise?

At an event at its headquarters in St James Park, the Resolution Foundation presented findings from its first ever housing audit. Professor John Muellbauer, Professor of Economics at Nuffield College, Oxford and Senior Fellow at the Institute for New Economic Thinking (INET) delivered a keynote presentation setting out how Britain fares in the international context and what practical steps can be taken to solve the housing crisis, followed by a discussion and audience Q&A.

Can we fix it? Solving Britain’s housing crisis. from ResolutionFoundation 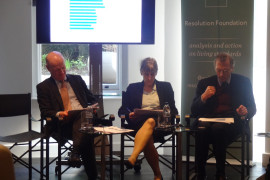 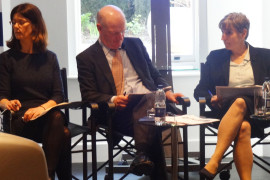 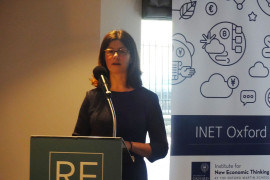 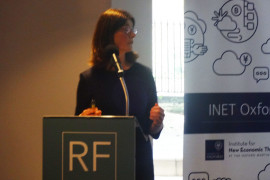 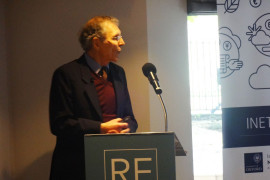 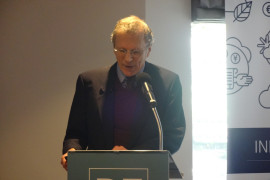 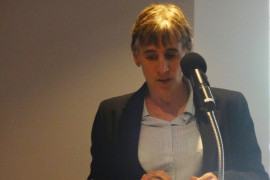 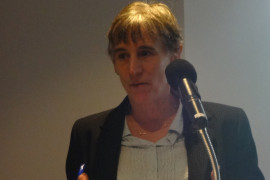 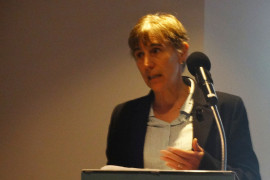