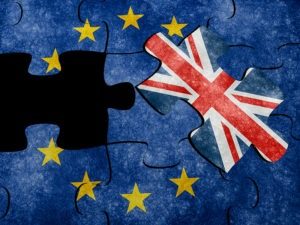 Doors open at 9am when refreshments will be available

Across Whitehall, preparations for ‘No Deal’ are now dominating, from maintaining medical supplies to bolstering border controls. But the Treasury and the Bank of England also need to prepare a macroeconomic response to a ‘No Deal’ Brexit.

What impact might a ‘No Deal’ Brexit have on the UK economy? What is the nature and scale of the response that is needed? And what balance should be struck in terms of fiscal and monetary policy?

The Resolution Foundation is hosting an event at its Westminster headquarters to debate these questions. In addition to publishing a briefing note on what kind of responses the Treasury and Bank of England could consider, we will hear from leading economists on how they think policy makers should respond. An audience Q&A will follow. 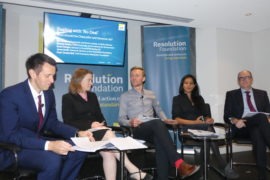 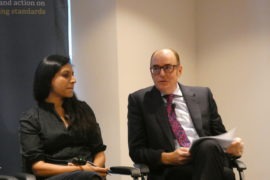 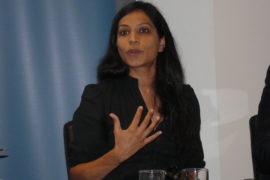 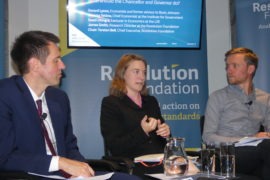 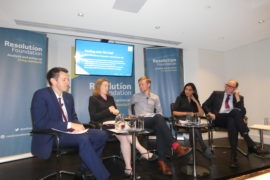