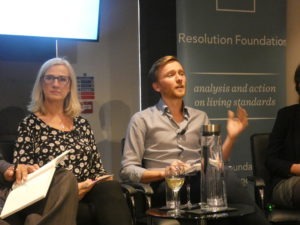 Quantitative Easing – the injection of new money into the economy by Central Banks – played a huge, and hugely controversial, role in fighting the global financial crisis. To some, it stimulated the economy and prevented an ever deeper, and more painful, recession. To others, QE protected banks rather than households, and drove up wealth inequality by boosting asset prices.

With the UK likely to be closer to the next downturn than the last one, and with interest rates still at close to historic lows, the smart money is on QE playing another key role in responding to the next recession. But would such an approach be politically viable, and would it be as effective? Should policy makers rethink how money is injected into the economy in a downturn – with a new model of ‘People’s Quantitative Easing’?

To discuss these issues and more, the Resolution Foundation held an event at its Westminster offices with economist Frances Coppola, author of the new book The Case for People’s Quantitative Easing. A panel of experts joined Frances to debate the role of QE in the next recession, followed by an audience Q&A. 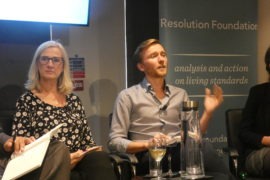 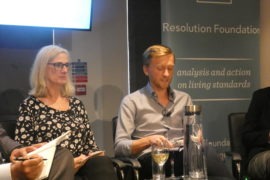 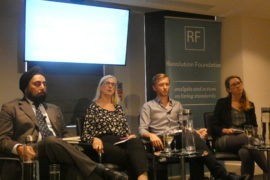 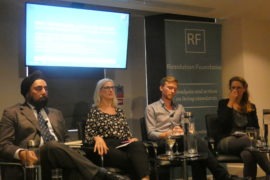 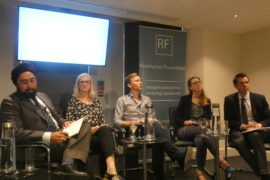