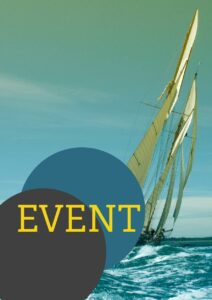 Having taken more of a backseat in the economic policy response to the pandemic, monetary policy is back centre stage as central banks around the world grapple with the highest inflation many countries have seen in generations. Monetary policy makers are having to make crucial judgements over the pace and scale of interest rates rises against an economic backdrop that is highly uncertain in both the short- and medium-term.

How quickly should interest rates be rising with inflation heading to double-digit levels? What is the outlook for inflation, interest rates, wages and growth in Britain? And how might the role of monetary policy evolve as it responds to the challenges of the coming decade?

The Resolution Foundation is hosting an event to mark Michael Saunders’ final speech on the Monetary Policy Committee. In his speech, Michael will consider his time on the interest rate setting body, what to make of recent split votes, and the possibility that demographic change will weigh on the growth of potential supply in the coming years.