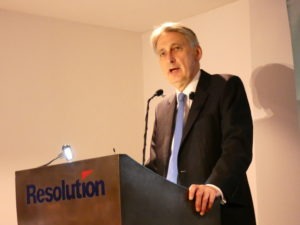 From its controversial introduction 20 years ago, the National Minimum Wage has gone from strength to strength, including with the more ambitious National Living Wage introduced in 2016. Next year the UK will have one of the highest wage floors in the world, but the future path of the minimum wage in the 2020s remains undecided.

With widespread support for further minimum wage rises the Chancellor has announced that he wants to end low pay altogether, and has appointed world-leading minimum wage expert Professor Arin Dube to review the evidence of minimum wage impacts around the world. So, as the UK heads towards the top of the international minimum wage league table, where should the UK’s wage floor go from here?

Can the minimum wage be increased further? What is the right pace of increases to balance the benefits of higher wages with risks to jobs? What would further rises mean for the growing share of the workforce on the legal minimum? Which sectors and parts of the country would be most affected?

At the event to mark the launch of Professor Arin Dube’s review we heard from him and the Chancellor of the Exchequer. The Resolution Foundation also presented new research on the future of the minimum wage from its Low Pay Britain report. 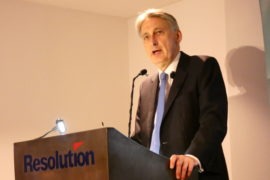 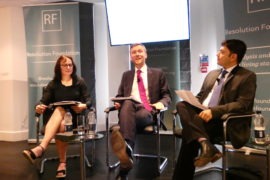 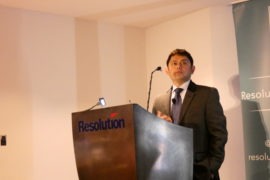