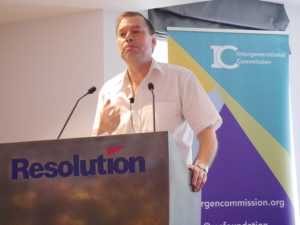 Doors open from 8.30am when coffee will be served

The wealth we accumulate, spend and pass on is too often the forgotten side of big national debates on inequality and living standards, where questions of day to day income dominate. A full lifetime view of our living standards needs to put that right, setting wealth centre stage.

That means looking not just at the wealth gap between rich and poor, but also the new gap opening up between young and old. The implications of this new intergenerational inequality for the living standards of current and future generations are profound. The Resolution Foundation is undertaking a major programme of work on wealth across Britain as part of its Intergenerational Commission to explore the issue in detail.

At an event to kick off the series, the Foundation published new research examining wealth accumulation across generations. Leading experts, including Professor John Hills, debated what this tells us about who owns what in Britain. Policy makers from Downing Street under Conservative and Labour governments then debated how public policy has and should respond. An audience Q&A followed each session.

Further events on wealth across Britain will take place over the course of the summer.

John Hills, Co-Director of the International Inequalities Institute at the LSE

Rachel Sylvester, Columnist at The Times 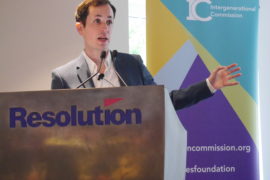 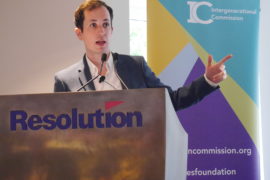 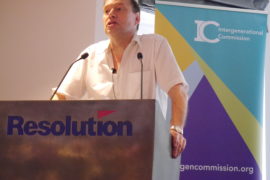 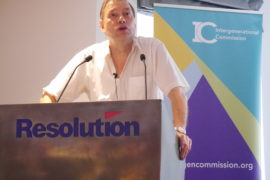 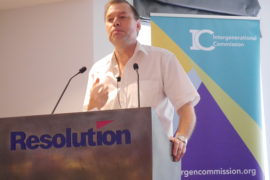 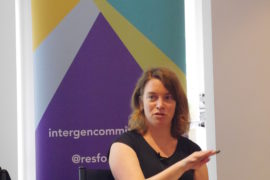 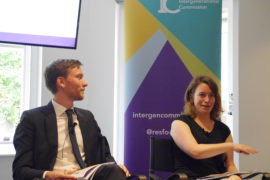 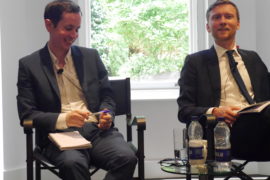 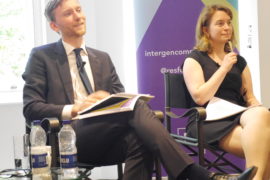 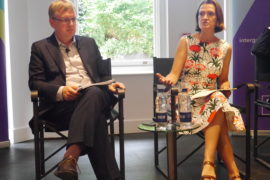 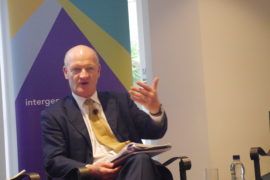 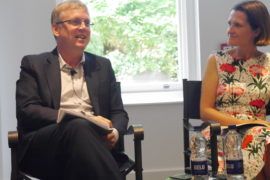