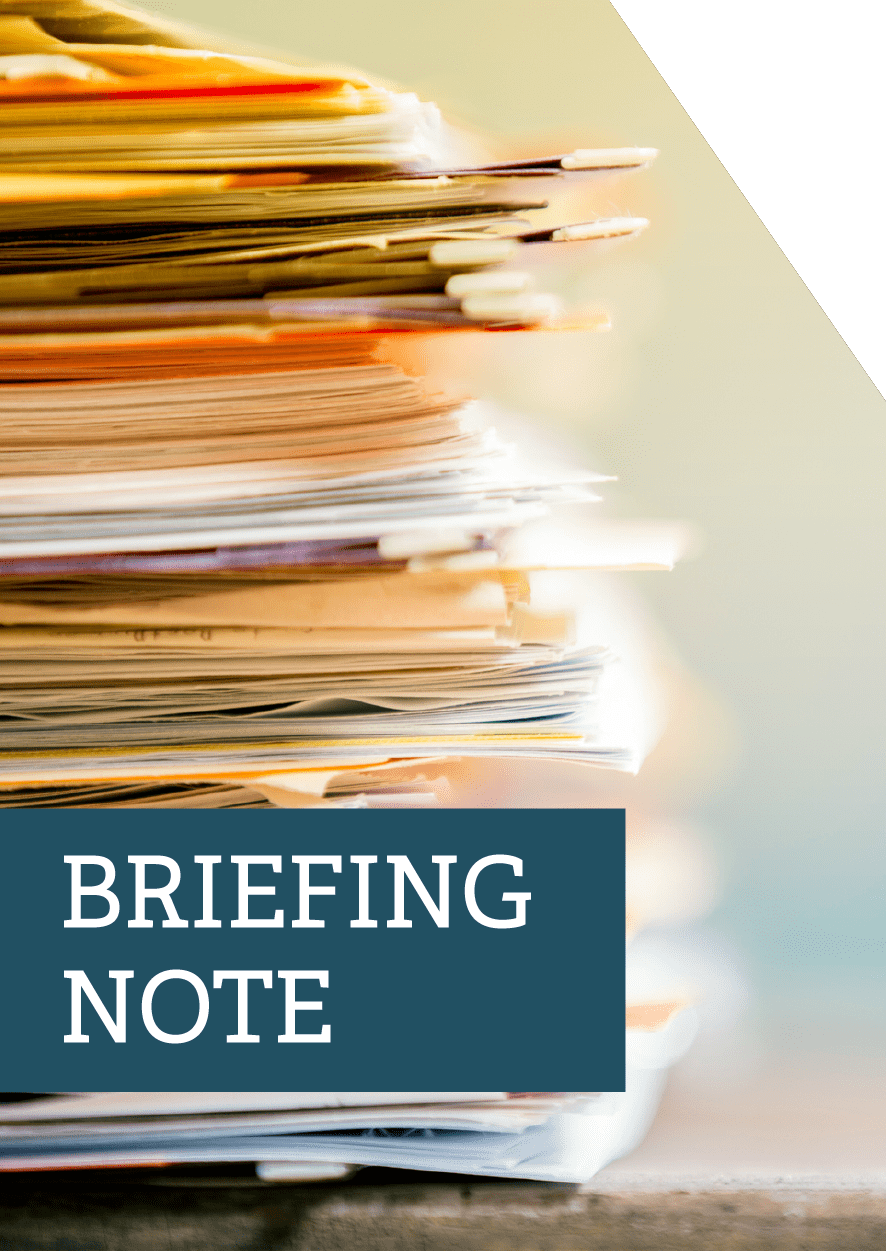 The coronavirus health crisis is now a full-blown economic crisis, and one that may last for much more than a few months. Firms will go bust and unemployment will rise. The majority of this economic damage will be driven not by the direct impact of coronavirus itself, but by the necessary measures – such as social distancing – that we put in place to respond to it.

Lower earners are likely to be hit most swiftly, in stark contrast to the 2008 financial crisis. Sectors already heavily affected have typical weekly pay of £320, compared to £455 for the economy as a whole. Less than one-in-ten of those in the bottom half of earners say they can work from home, making it much harder for them to protect their incomes in the face of social distancing measures. Those in the most at-risk sectors and occupations also have less to fall back on, being around 25 per cent more likely than average to live in families with no savings at all.

This is the backdrop to an urgent need for the Government to step up its economic response. In recent days, the Chancellor has set out additional measures to those announced in the Budget, with a continued focus on subsidised loans and direct cash payments to firms. However, much bolder steps to support family incomes are now needed, as the Chancellor himself has set out. That is crucial not only to avoid hardship, but to reduce the depth of the crisis by reassuring families that they will not suffer deep and long-lasting hits to their income.

We propose a broad and radical approach in three areas: relatively simple extensions of sick pay itself, much bolder moves to aid the retention of workers by struggling firms, and a stronger social security safety net. This three-part package would amount to a bold response to a very serious economic crisis. It would target the core problems that the nature of this shock is posing to individual firms, families and the economy as a whole. And crucially, it rests on measures that are not always easy but which can actually be taken, and taken swiftly. Now is the time to act.