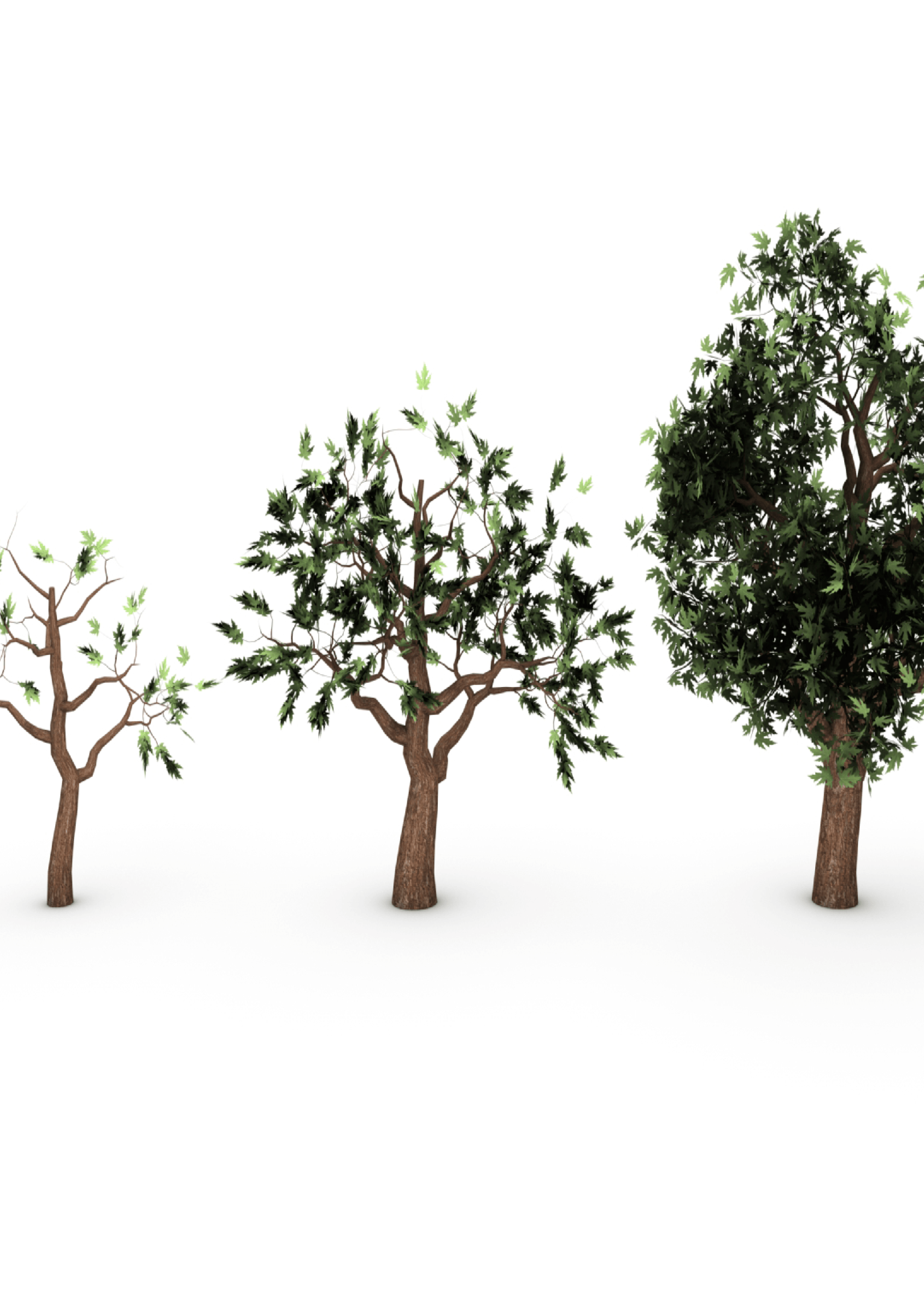 Household incomes are set to start rising again in 2015 after six years of decline according to the Resolution Foundation. The findings come in a detailed and authoritative assessment of the state of Britain’s living standards.

However, the report from the independent think tank also finds that growth in disposable income for the typical household is likely to be modest, barely positive in 2015-16 and less than one per cent a year for each of the following three years. As a result, despite improving, typical living standards will still be 3.5 per cent lower in 2018-19 than they were before the financial crisis of 2008, only just inching above the level they were last at in 2005-06.