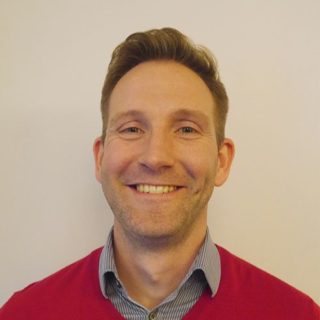 Matt was Deputy Chief Executive at the Resolution Foundation between 2008 and 2019. He joined in 2008 and took a lead role in developing the Foundation’s growing research focus on living standards among low to middle income households. He then managed the organisation’s research output, covering a broad range of topics including the labour market, the tax and benefit system, housing, consumer debt, public finances and monetary policy.