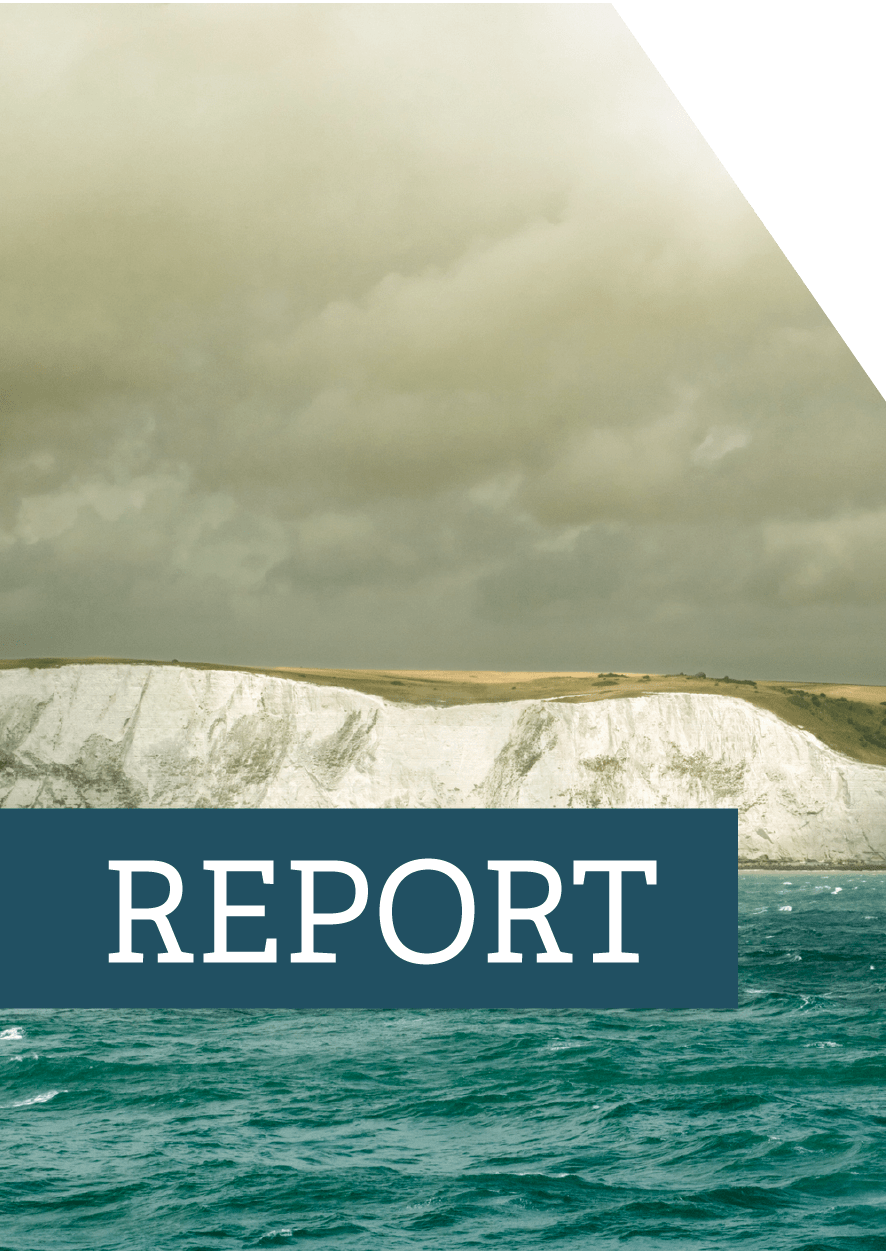 This is our third dedicated Living Standards Outlook, in which we assess how the hoped-for post-pandemic economic recovery might translate into a recovery for living standards. Focusing on working-age households, we provide projections for household disposable incomes across the income distribution.  We take as our basis the most recent projections from the Office for Budget Responsibility (OBR) and the Government’s stated policy choices, and combine that with official survey data to assess the impact on households’ living standards through to 2024-25.

Since the crisis hit, the Government support schemes have prevented an unprecedented collapse in GDP from turning into a living standards disaster. But the withdrawal of the extra £20 on Universal Credit (UC) and Working Tax Credits (WTC), due to expire in April 2021, and the expected increase in unemployment of 900,000 in 2021-22 as the JRS comes to an end, together mean that typical non-pensioner household incomes are projected to fall by 0.4 per cent in 2021-22.  When combined with the expected fall in incomes in 2021-22, stalled income growth after the vote to leave the EU, and a much larger fall in household incomes after the financial crisis, we are two thirds of the way through a dreadful decade and a half for living standards: real income growth of 8 per cent is projected over the 15 years between 2009-10 and 2024-25 – five times less than the 38 per cent recorded during the 15 preceding years (1994-95 to 2009-10).

A living standards recovery in the first half of the next decade depends on timing the withdrawal of economy support closely to the easing of the public health restrictions, a strong fiscal stimulus, and moving a post-Brexit and post-Covid UK onto a path of faster productivity growth.