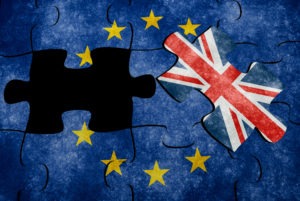 The UK’s decision to leave the European Union may have come as a surprise to some, but it certainly didn’t come out of nowhere. Our relationship with Europe, and the nature of the EU itself, are both products of a history built up over decades.

With the act of Brexit upon us, attention is understandably focused on the cut and thrust of political decisions about when and how we leave. Votes in the House of Commons in the days ahead will matter hugely. But an understanding of much deeper trends in economics, politics and history is just as important in attempting to look ahead to where Britain’s relationship with Europe goes from here.

How will we reconcile choices about closeness with the EU with our sovereignty as a nation state? What made the UK vote ‘yes’ to continued Common Market membership in the 1975 referendum but no to the EU in 2016? And when did freedom of movement become such a contentious issue?

At an event at its Westminster headquarters, the Resolution Foundation held a launch for Kevin O’Rourke’s new book A Short History of Brexit. Kevin was joined by leading experts to discuss the themes of his book, including the root causes of Brexit, and whether history can tell us anything about what might happen next. 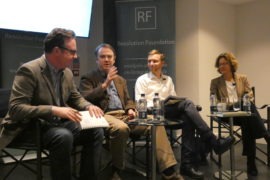 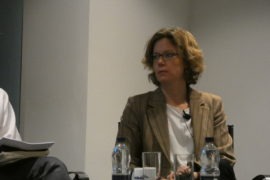 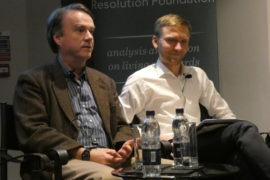 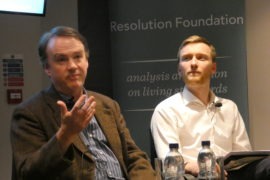 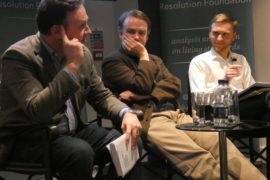 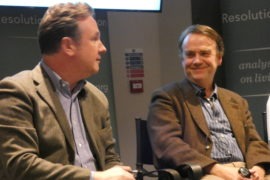