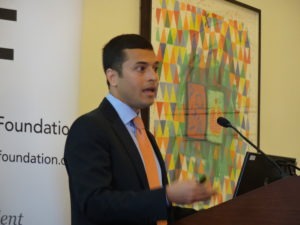 (tea and coffee from 9am)

Very high levels of household debt have been a stubbornly persistent feature of many developed economies – including those of the UK and the US – before, during and since the financial crisis. The Resolution Foundation has led UK analysis of how this debt may carry severe consequences for many families and for the wider economy once interest rates begin to rise from their current rock-bottom level.

However, in their pioneering new book, Atif Mian and Amir Sufi go further – arguing that a pile up of household debt, and a subsequent reduction in consumer spending, triggered the financial crisis and deepened the recession which followed in both the US and Europe. They argue that urgent policy changes are needed to avert the most severe consequences of the debt mountain and to avoid future crises around high levels of household borrowing.

This event will be their first in London since publication of House of Debt. Also speaking at the event will be Stephanie Flanders, former BBC economics editor and chief market strategist for the UK and Europe at JP Morgan Asset Management, and Martin Wolf, chief economics commentator at the Financial Times. 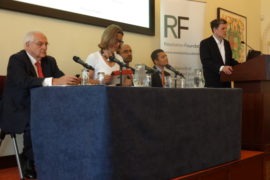 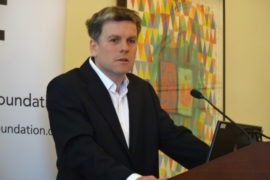 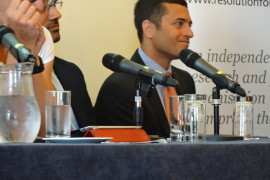 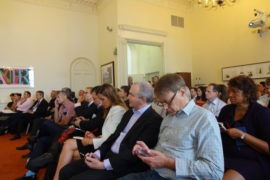 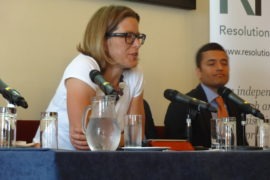 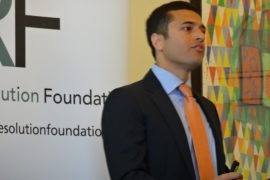 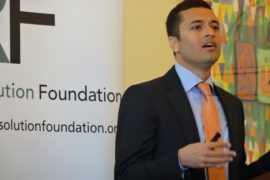 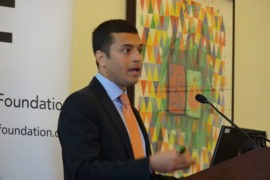 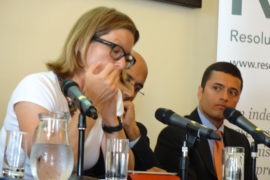 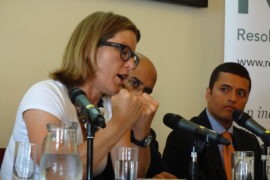 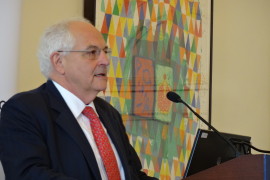 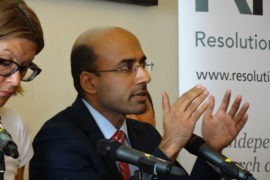