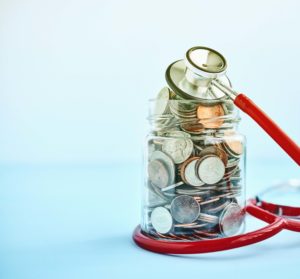 Having promised a plan to reform social care and to not raise National Insurance in the 2019 General Election Manifesto, the Government has delivered on one promise, and broken the other, in spectacular fashion today.

With over £30 billion worth of tax rises being announced in just six months, further funding for the NHS coming alongside confirmation of further cuts for unprotected departments, and a long overdue overhaul of how people pay for their social care, what does today’s announcement mean for the future of our health and care system, the Government’s wider economic strategy, and how this Parliament – and its political leaders – will be defined?

The Resolution Foundation is hosting an interactive webinar with leading economists and health experts to debate and answer these questions. Viewers will be able to submit questions to the panel before and during the event.