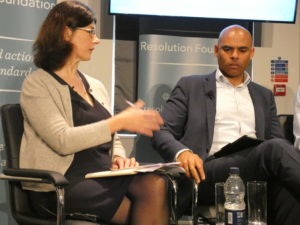 Post-war governments invested heavily in social housing. But it then fell spectacularly out of favour, with the introduction of Right-to-Buy in 1980 sparking a decline in social housing stock. Almost 40 years on, attitudes toward social housing appear to be changing again. In 2017, Theresa May earmarked £2 billion of new money for social rented housing and later chastised those who “continue to look down on social housing and, by extension, the people who call it their home”, while Labour called for more social housing in its 2017 manifesto.

Ahead of the government’s response to the Social Housing Green Paper, and the Chancellor’s Spending Review later this year, we ask: should social housing play a bigger role in solving Britain’s housing crisis? Does social housing provide the long-term housing security that people need, or does it risk creating pockets of deprivation and unemployment? How should national and local government address these opportunities and challenges, and where should we be building more social homes?

At an event to launch a week-long series on the future of social housing, the Resolution Foundation presented new research on the sector, from the living standards issues for those who live in it, to how the sector might respond to emerging housing needs. A panel of experts and policy-makers then discussed these topics, before taking part in an audience Q&A.

Robert Colvile, Director of the Centre for Policy Studies 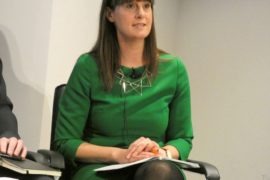 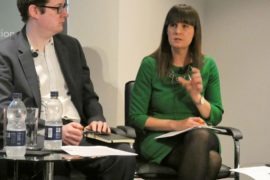 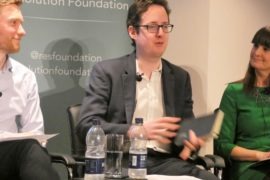 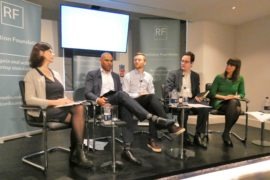 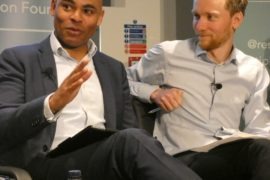 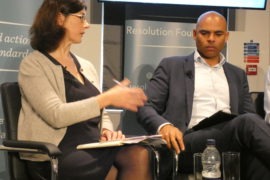