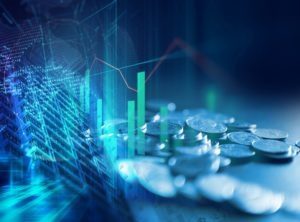 Doors open at 8:45 am when refreshments will be available

The UK economy is facing its highest risk of recession since 2007, as Brexit uncertainty and global instability loom large. When the next downturn will arrive is impossible to say, but now is a good time to ensure that we are ready to respond. Crucially the world has moved on since we last prepared our framework – the tools we used to fight the last recession won’t necessarily work for the next one.

How severe are the constraints of near zero interest rates on monetary policy? What is the potential for Quantitative Easing to replay its major financial crisis role? And while there is a generally accepted case for a wider role for fiscal policy, are we ready to deploy it as effectively as possible?

The Resolution Foundation has established a Macroeconomic Policy Unit to get to the bottom of these big economic questions and more. To mark its launch, the Foundation hosted an event that brought together leading macroeconomists and policy makers. The launch included the publishing of a comprehensive assessment of the UK’s current macroeconomic policy framework. Speakers will include MPC Member Gertjan Vlieghe and Head of Bloomberg Economics Stephanie Flanders.