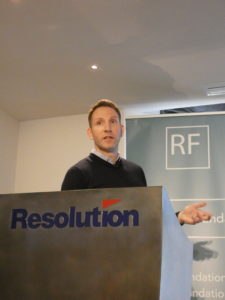 Coming a fortnight before Britain is scheduled to leave the EU, the upcoming Spring Statement will provide an important health check on the UK economy as we prepare to depart. But looking into the future poses challenges for any forecaster wrestling with the recent growth slowdown and the uncertainty of what form Brexit will eventually take.

Is the UK economy ‘match-fit’ for Brexit as the Chancellor promised it would be? How will the twin challenges of economic uncertainty here in the UK and weaker global growth feed through to households? What do the public think of the economic prospects for themselves and the country as Brexit approaches?

At an event at its Westminster offices, the Resolution Foundation presented new analysis of the economic outlook ahead of the Spring Statement. A panel of experts then debated what the Chancellor should expect from the OBR, how global conditions may weigh on the UK economy, and what the public think unprecedented political turbulence means for our economic future. An audience Q&A followed. 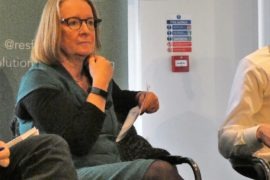 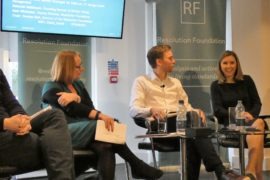 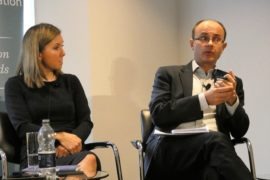 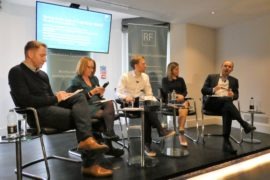 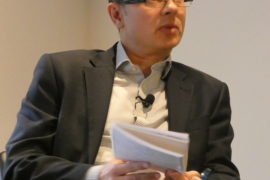 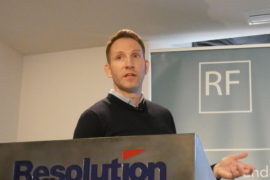 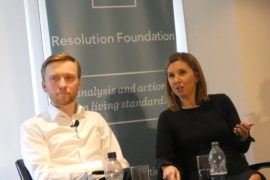 Spring Forward or Fall Back? The questions facing the UK economy ahead of the Spring Statement 2019
Monday 4 March 2019