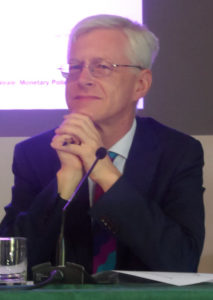 Martin Weale, in his last speech as a member of the Monetary Policy Committee, assessed what can be learned so far about the implications for monetary policy of Britain’s referendum vote to leave the European Union.

He discussed, in the light of the experience of a few years ago, how far the Committee has the flexibility to look through the effects of a sustained fall in the exchange rate, and the implications of this for the options open to the Committee.

Finally he discussed the role and responsibilities of the Bank of England, as an operationally independent body, in steering the country through periods of upheaval in financial markets and limiting their effect on the wider economy.

A panel of experts then debated Martin’s speech and the wider question of the Bank’s role in the UK, before taking part in a Q&A. 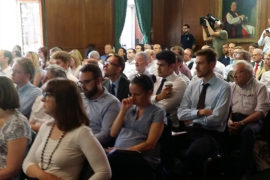 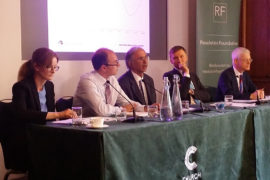 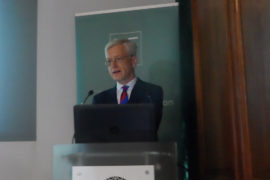 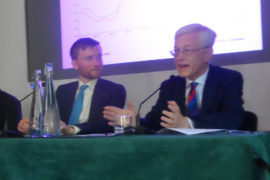 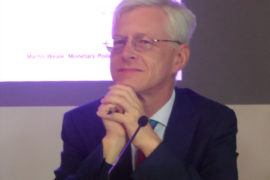 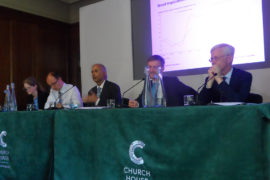