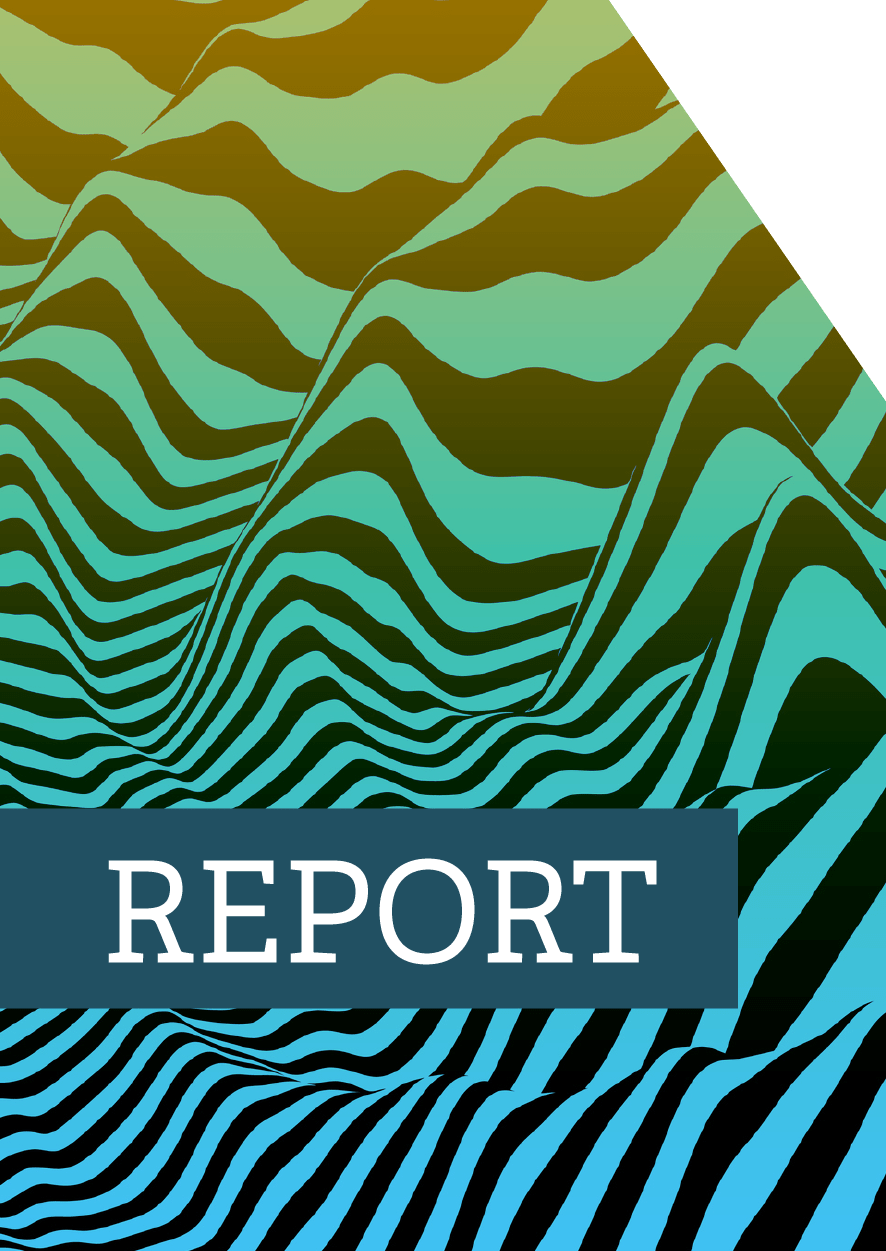 This report provides some of the first evidence on how the impact of the Covid-19 crisis on households has differed across countries. It studies the living standards-related factors that contribute to financial resilience (or the lack of it) both before and during Covid-19 in the UK, France and Germany.

Overall, we find that pre-crisis vulnerabilities were large, especially in the UK and for lower income households in Germany. We conclude that across all three countries, the impact of the crisis will last via its effects on savings and debt. Going from here, the task for policy makers task is to respond to the specific impacts of the crisis, without losing sight of the longer-term trends and problems that needed action long before the pandemic.

Below, we follow the structure of the report to summarise the findings for each of the factors of financial resilience we investigate.

Incomes and the labour market