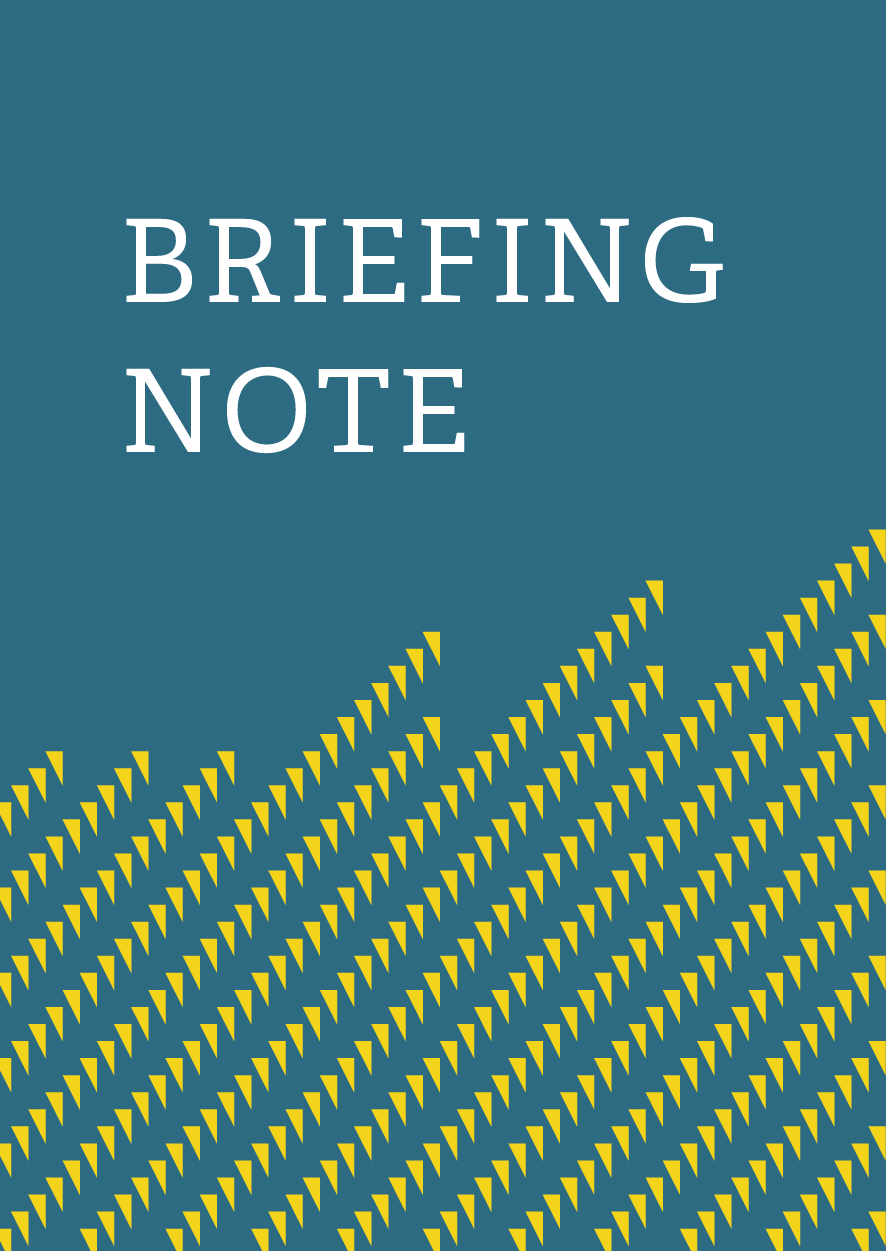 There is no bigger change to our economy over the past decade than the employment boom. Over 3 million more people are in work and the working-age employment rate is around 3 percentage points higher than when we were last broadly at full employment in 2008. These are levels no-one thought possible a decade ago and that have flown in the face of demographic headwinds. Why are so many of us working? Because we’re a lot poorer than we expected to be. That’s the fundamental argument of this paper.

Some have argued that the actions of policy makers or the preferences of firms are the key drivers of the employment boom. But neither offers a satisfactory explanation of developments over the past decade. Claims that Britain’s flexible labour market has helped boost employment cannot be true since no significant regulatory changes have been made over the past decade. And arguments that welfare reforms have boosted employment are wide of the mark since Britain’s jobs growth accelerated while the roll-out of Universal Credit was stuck in neutral. There is more merit in the argument that firms’ appetite for cheap labour has driven up employment, but such demand would have generated wage pressure, whereas in fact the lack of wage growth has helped define the past decade.

An increase in labour supply by households, rather than labour demand by firms, is a better theoretical fit with these twin stylised facts of high employment and subdued pay. Why might this have happened? Because a deep recession in which wages fell dramatically, followed by an unprecedentedly sluggish earnings recovery, meant household incomes dropped far further than expected, and stayed lower. A rational response from households has been to shield family finances from the depth of such earnings reductions by increasing the number of workers or working more hours.