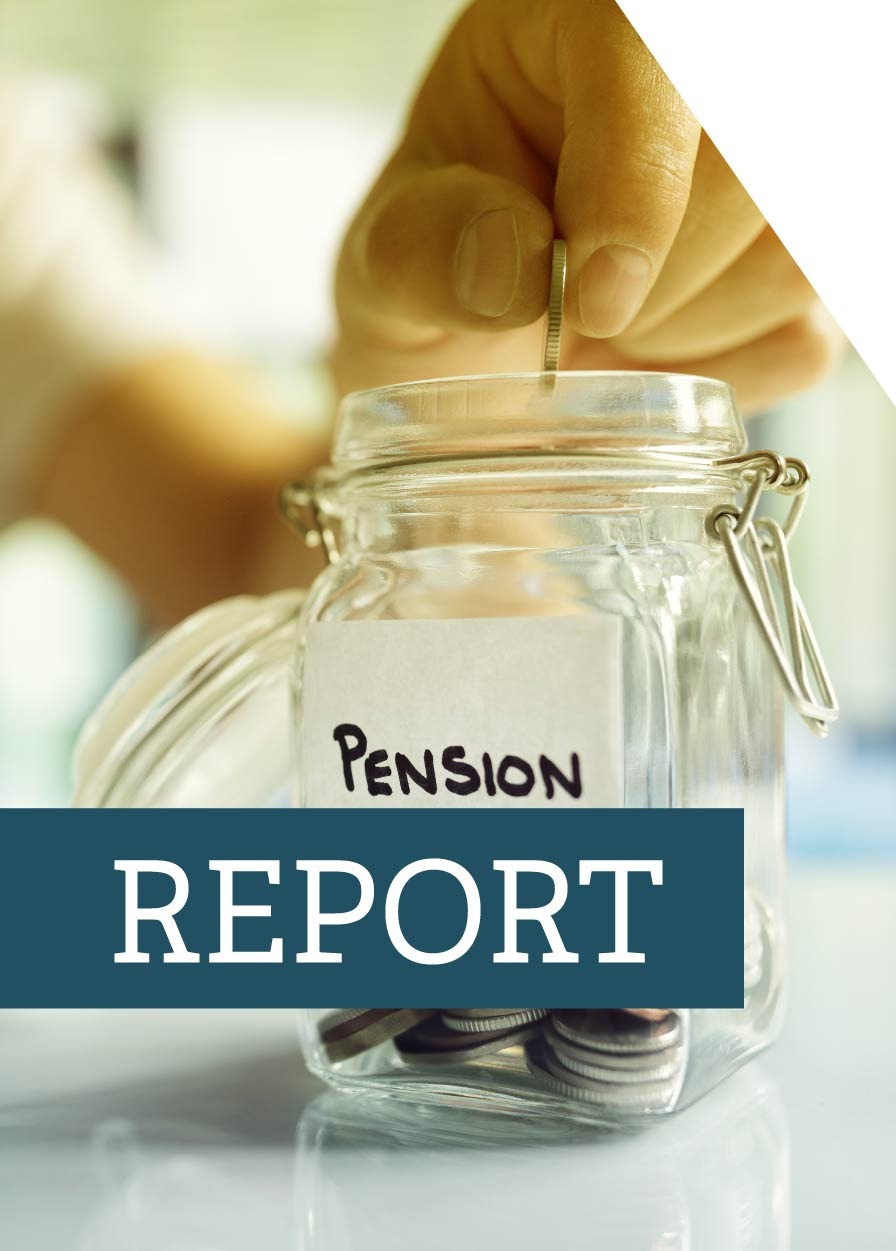 Auto-enrolment has been successful in increasing pension saving participation among workers, especially those on lower incomes. However, given the improvements in take-up, the next pressing concern is whether workers are saving enough to deliver an adequate standard of living in retirement. A ‘Living pension’, parallel to the ‘Living wage’ could help us find the answer.

Previous Resolution Foundation analysis set out to establish a feasible framework through which a ‘Living Pension’ could be calculated. Building on this work, this report assesses workers’ actual rates of pension saving against the benchmarks produced by the feasibility study. Our findings show that while auto-enrolment has had a significant impact on both the number of people saving towards a pension and the amount that they save, overall contribution rates remain low for most workers.