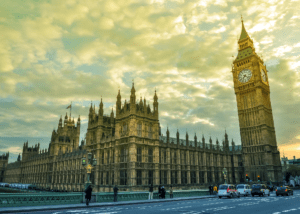 On 12 December 2019 the UK had its third General Election in four years. After weeks and months of speculation, by lunchtime on Friday 13 December we had the results. But big questions remained. How – and where – was the election won and lost? What does the result mean for Brexit? Where does it leave our political parties and their leaders? And in which direction might our big national political debates be heading?

To debate these questions, the Resolution Foundation held an event examining the overnight election result and heard from some of Britain’s leading political thinkers, doers and writers on what those results mean for the immediate-, medium- and long- term future of British politics.