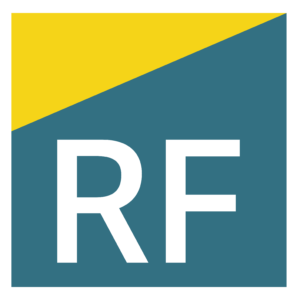 Labour are promising a radical reform agenda – from free university education to reversing elements of the austerity that has taken place over the past decade. But radical reforms don’t come cheap and sit alongside demographic headwinds that mean the annual cost of simply maintaining the status quo for our welfare state will rise by £36bn by the end of the decade. In response the Party has set out proposals for significant increases in taxation, including higher rates of income and corporation tax. But the party has also promised to only increase taxes for the top 5% of households.

Will Labour’s tax plans bring in the revenue intended, and will they be sufficient to pay for the rising cost of our existing welfare state? How will it ensure that it’s tax policy is fair, robust and well targeted? And how will Labour’s plans contrast with those of a new Conservative leader committed to cutting taxes?

Too Radical, Or Not Radical Enough? Labour’s Economic Policy

Labour’s 2017 Manifesto has been labelled its most radical on economic reform for a generation, with plans ranging from nationalisations to a bigger state. Others, however, see it as standard European social democracy, with a tighter approach to elements of fiscal policy than the current Conservative government. While many voters are hungry for significant change, others are anxious about an increasingly fragile economic backdrop at home and abroad. A future Labour chancellor could also find themselves preoccupied with a new post-Brexit agreement with the EU, or responding to a recession.

The Future of Conservativism: How to win back younger voters

What suite of policies should the Conservative Party adopt to win back younger voters? And how will this strategy fit with targeting the party’s core vote, who are more likely to be interested in the NHS, crime and Brexiting?