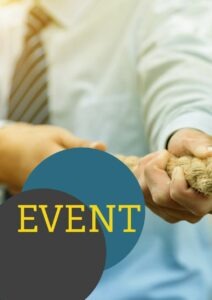 The relationship between politicians and economists has always been complicated, and it has become particularly rocky in Britain over the last decade. Divisions during the Brexit referendum prompted Michael Gove to quip that Britain had ‘had enough of experts’ while a key pillar of Trussonomics was challenging existing economic institutions from the Treasury to the Bank of England and OBR. But technocrats remain a dominant force in economic policy making, and as politicians seek to overturn the UK’s recent record of economic stagnation the relationship between these two disciplines is as important as ever.

Have politicians and economists lost faith in each other, or is the picture more nuanced? What are the pros and cons of delegating more economic policy decision-making to experts? And how can politicians better improve voters’ understanding of the economy, and respond to voters’ economic concerns?

The Resolution Foundation together with Political Quarterly are hosting an event to mark the publication of a new book Politicians and economic experts: the limits of technocracy by Anna Killick to debate and answer these questions. Joining Anna will be two of the leading economic thinkers in UK politics – David Gauke and Yvette Cooper, both of whom have served as Chief Treasury Secretaries and Work and Pensions Secretaries – to discuss how politicians can do economics better.