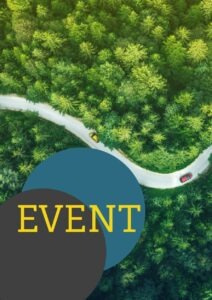 Britain is in the midst of a political and economic crisis, with four Chancellors and three Prime Ministers in four months. And with the latest political turmoil triggered by attempts to completely rewrite economic policy, the new Prime Minister is under intense pressure to demonstrate his economic credibility, calm the markets and reduce the pressure for faster interest rate hikes. Further tax rises and renewed public spending cuts are all under consideration in the Treasury, with the new Prime Minister choosing to delay and expand the Medium-Term Fiscal Plan into an Autumn Statement on 17th November.

What is the outlook for the UK economy? How large is the fiscal challenge facing the new Prime Minister? What options are available to them and the Chancellor to ensure debt is falling in the medium term? And is a rerun of austerity on the cards?

The Resolution Foundation is hosting an event to debate and answer these questions. Following a presentation of new Resolution Foundation analysis on the economic outlook ahead of the Autumn Statement 2022, we will hear from a panel of experts on what approach the new Government should take in setting out a new economic strategy.