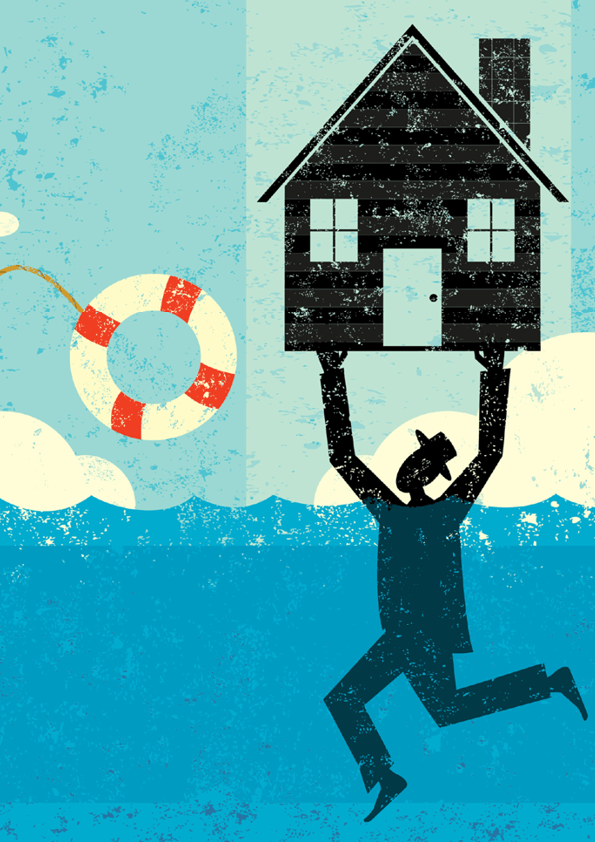 Closer to the Edge narrated slides

The number of families in Britain with perilous levels of debt repayments could more than double to 1.2 million if interest rates rise faster than expected in the next four years and household income growth is weak and uneven. The figures suggest that the ongoing squeeze on households could leave Britain seriously exposed if interest rates were to rise faster than expected, resulting in levels of debt back at the heights last seen in the run up to the financial crisis.

This new analysis set out in these slides asks what could happen next. Under different scenarios for income growth and interest rates, will debt loaded households be pushed closer to (or over) the edge?

Closer to the Edge? Prospects for household debt repayments as interest rates rise from ResolutionFoundation