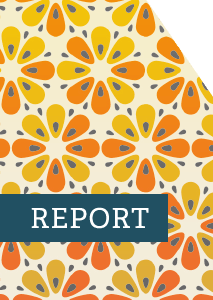 This report marks the first in a series of pre-election pieces that focus on the fiscal backdrop to the vote. It takes a long-run view of the size and shape of government spending in the UK, and considers how things might change under the next government.

The report finds that a new consensus has developed relating to the size of the state: namely that is should be bigger. Ahead of the publication of the election manifestos, we speculate as what that expansion might look like by using what the two major parties have said about their ambitions to date to model some illustrative scenarios. Those scenarios suggest that the UK public finances are heading back to 1970s levels over the coming years – whoever wins the election.

The report also explores the backdrop against which such spending increases will be delivered. It emphasises three public finance challenges related to the past (the legacy of austerity); the present (the need to establish a new fiscal framework that considers the sustainability of state expansion); and the future (the demographic headwinds associated with an ageing population).