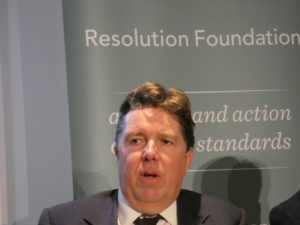 Central bankers have played a key role in directing economies across the world since the financial crisis. From the slashing of interest rates, to the introduction of Quantitative Easing and major reforms to who can get a mortgage, the decisions of central Banks profoundly affect people’s living standards.

But with the decision makers unelected, and the decisions taken often unscrutinised until long after they’ve been made, the age of the central banker is controversial. With advanced economies likely to be closer to the next recession than the last one, do we need to reassess the role and accountability of central banks in shaping our economies?

At an event at its Westminster Headquarters, the Resolution Foundation hosted an event for Paul Tucker’s new book Unelected Power: The Quest for Legitimacy in Central Banking and the Regulatory State. Paul was joined by leading experts, including former Shadow Chancellor Ed Balls, to discuss the themes of his book and what they mean for the future of economic policy making. 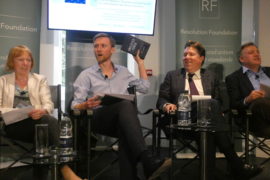 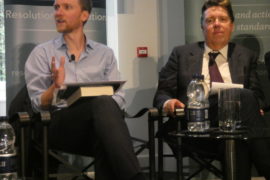 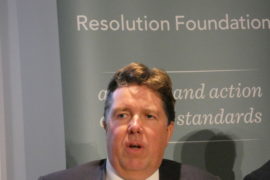 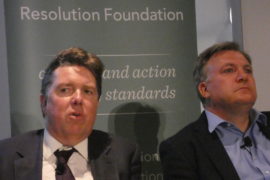 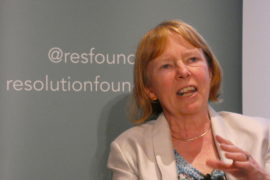 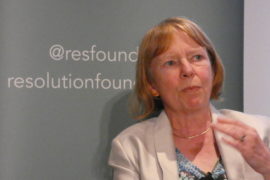 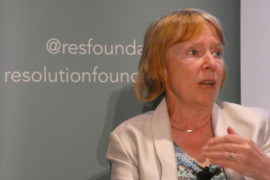 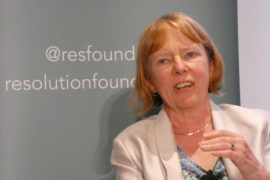 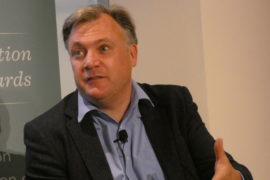 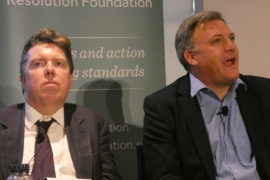 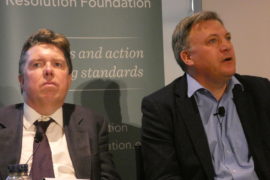 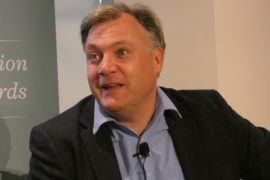