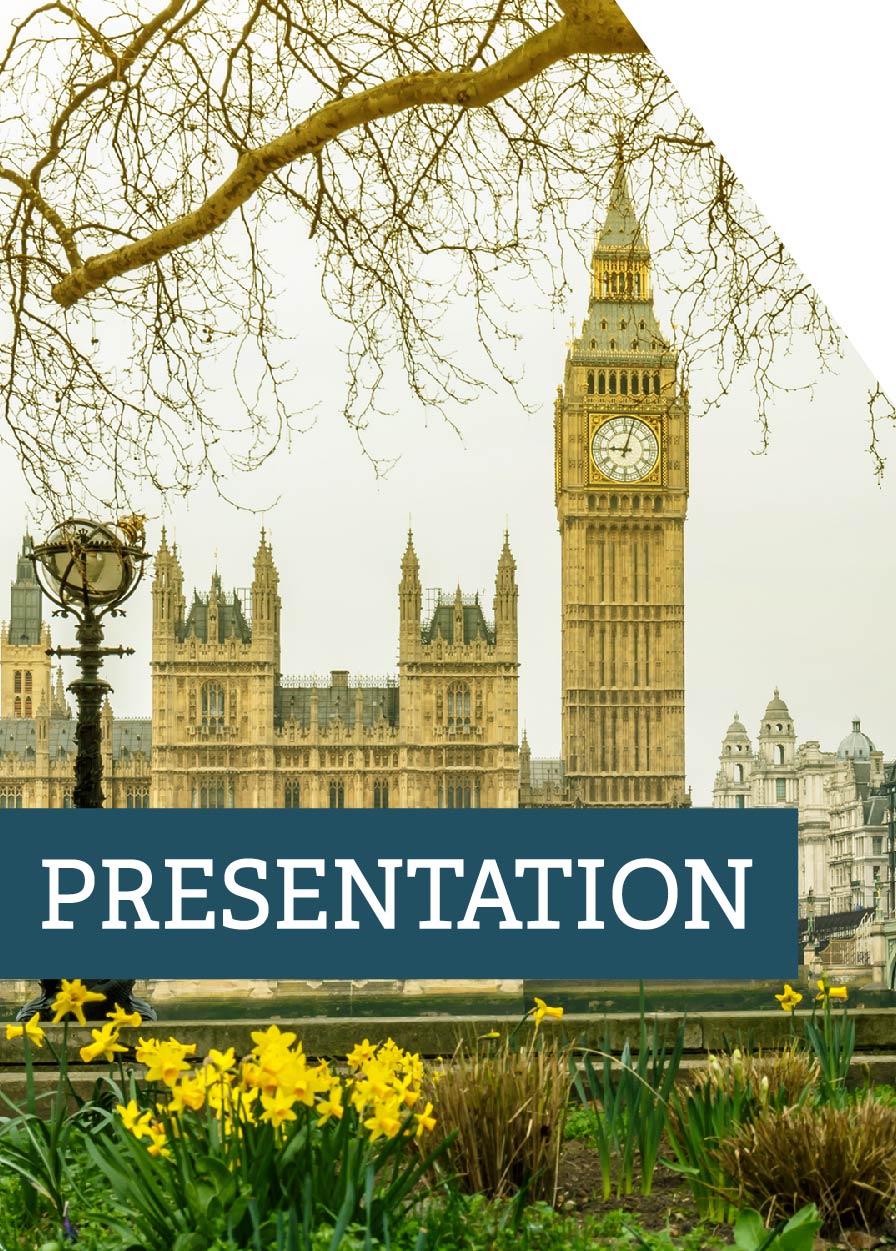 Ahead of the 2022 Spring Statement, we preview the economic and fiscal outlook and discuss the key decisions that the Chancellor will face.

The Chancellor comes into the Spring Statement with good news since the Autumn. The strongest peacetime growth in a century means the economy is around half a per cent larger, and around 300,000 more people are in employment. The fiscal position is even stronger than suggested by this good news on the economy with 2021-22 tax receipts set to come in around £40 billion above expectations. This revenue-rich recovery is due to a wide range of factors, including a switch from self-employment to employee jobs and stronger wage growth, particularly among high earners who pay more tax on every extra pound they earn.

But the mounting cost of living crisis and the situation in the Ukraine means that the Spring Statement is much less straightforward than had been expected. Rising food and energy prices risk driving a second inflation spike this autumn that could reach over ten per cent for poorer households – significantly higher than the peak for richer households. This is because the poorest tenth of households spend twice the share of their family budgets on food and energy bills compared to the richest tenth of households. The conflict is also likely to weaken GDP growth, and increase the probably of a recession. These concerns are clear in financial markets where a simple measure of the risk of a recession has risen to its highest level since just prior to the financial crisis.

All this will have an impact on the public finances where the worse outlook and temporary nature of some of the increase in revenues means the public-finances’ improvement may well not last in full. Indeed, changes to the economic forecasts are likely to push up borrowing by around £20 billion year.

Meanwhile the Chancellor faces calls to be much more active on policy – from helping households to spending more on defence. The larger impact of the cost of living squeeze on lower income households should inform how the Chancellor responds in his Spring Statement. For example, cancelling the upcoming increase in National Insurance contributions would be poorly targeted, as over half of the gains would go to the richest fifth of households. The typical tax gain for the poorest fifth of families would be just £60 – a tenth of the £600 loss from the current benefit uprating policy. Instead, the priority should be uprating benefits by 8 per cent in April would reduce relative poverty by around 500,000 and cost £9 billion.