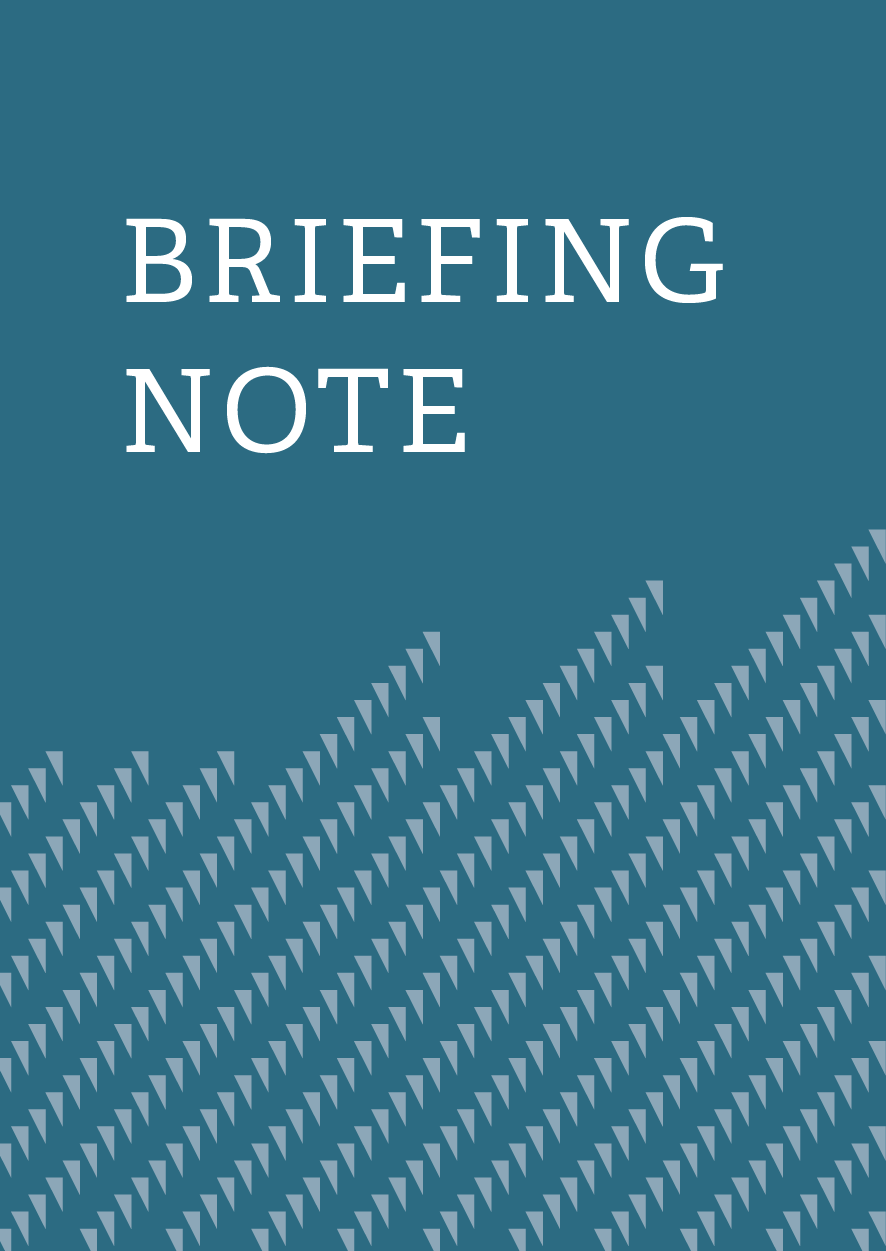 This report provides a framework for understanding what role macroeconomic policy can play in alleviating the economic impact of a ‘no deal’ Brexit. It provides an estimate of the impact on government finances, and includes an illustrative stimulus package designed to maximise the support from fiscal policy to the economy.

A ‘no deal’ Brexit would affect the UK economy in three distinct ways. There would be: a hit to overall demand in the economy, not least as households and firms cut back on spending in the face of significant uncertainty; a short-term supply disruption as a result of new trade barriers between the UK and EU; and a long-term fall in the productive potential of the economy as the UK became a less open economy.

Some have argued that macroeconomic policy is ill-suited to addressing the economic headwinds from a ‘no deal’ Brexit. But we argue that both monetary and fiscal policy have a clear role in offsetting the hit to demand. And further to this, fiscal policy should be used to reduce the impact of the short-term and long-term supply shocks. While government borrowing would rise after ‘no deal’, we find that there is sufficient capacity to enact an effective stimulus package.