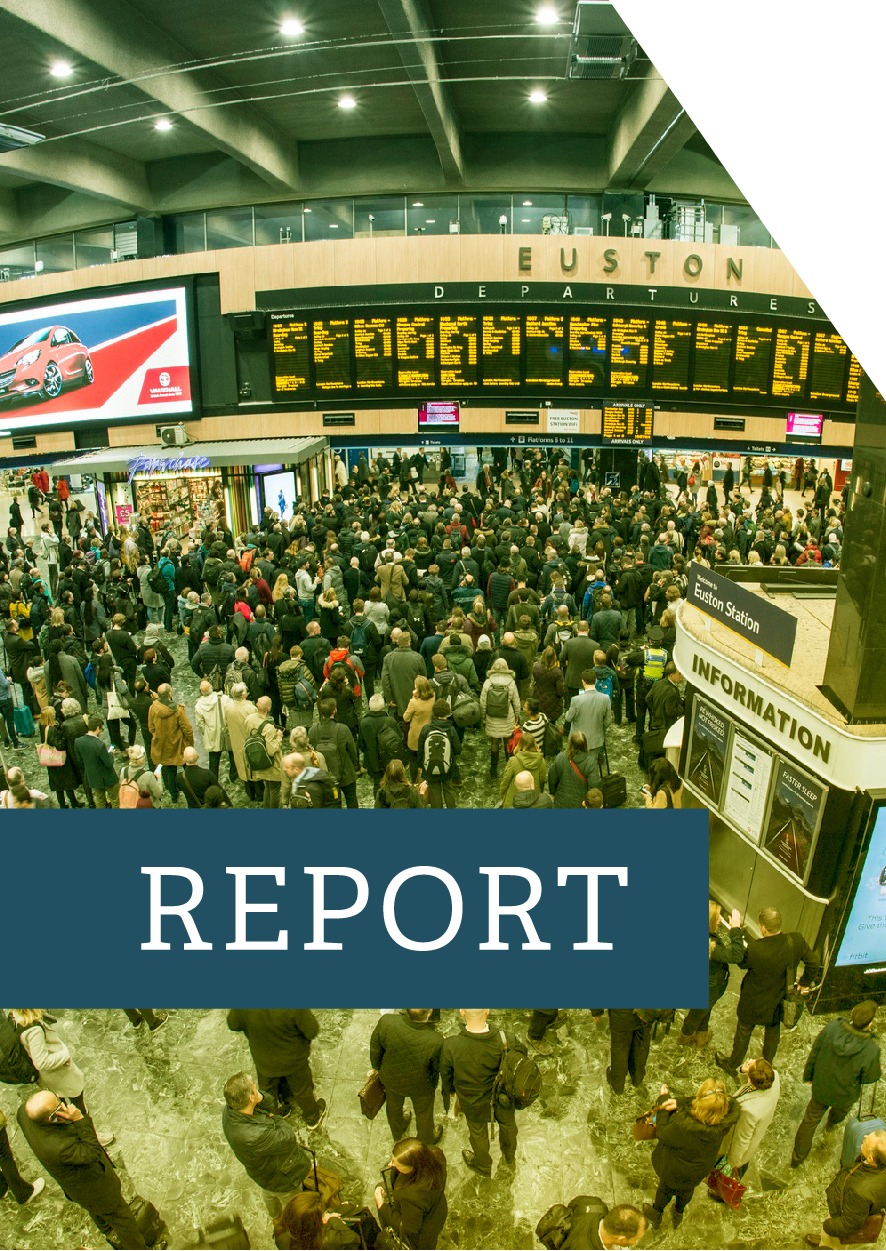 The centrepiece of the new government’s first Budget is expected to be an ‘infrastructure revolution’ – spending at least an additional £100 billion over the next five years on public investment. This is significant because such spending has the potential to support economic growth, improve living standards and protect the environment. So this report considers how the money should be spent in order to maximise its impact. In particular, we consider how the £100bn increase stacks up with public investment historically and compares to other countries; what the key priorities should be for future investment; and how the government should invest to get the maximum return for the taxpayer.

We find that the proposed investment spending would be a welcome departure from historically low levels of capital spending, and would bring to public investment to above post-war – and near to international – averages. However, the legacy of past decades of low investment spending has been a decline in asset quality, particularly in social infrastructure, which should be a key priority for the government. It is also crucial that with more money being spent, this investment can provide value for money. The efficiency of public investment in the UK has suffered because of: high volatility in year-to-year spending (the second highest in the G7); a lack of transparency over the selection of projects; and highly centralised investment spending. We estimate that the UK loses around 10 per cent of the potential value of its investment relative to the most efficient advanced economies.