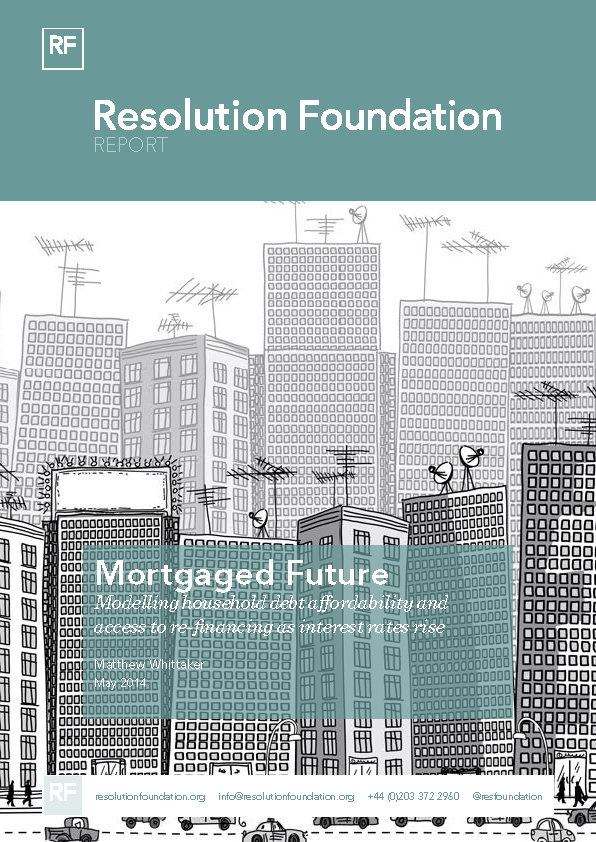 One in ten of today’s mortgagors risk being imprisoned by borrowing deals which are likely to make their repayments unaffordable as interest rates rise over the next four years. Around 770,000 households are both at risk of being ‘mortgage prisoners’ due to a limited ability to switch to better mortgage deals and therefore insulate themselves against future rate rises, and at risk of being ‘highly geared’ where monthly mortgage repayments are eating up at least one third of their disposable income by 2018.