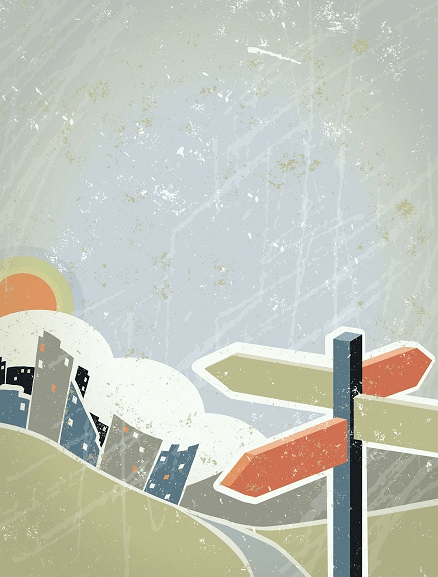 In this note we look in more detail at the distributional impact of this welfare cut, in combination with the decision to increase the personal tax allowance by a further £235 in April 2013 and the announcement that the higher rate threshold would increase by 1 per cent a year from April 2014. Having considered this latest ‘fiscal squeeze’, we turn to consider what the OBR’s updated projections for earnings and inflation mean for the ‘wage squeeze’. Finally, we consider the longer-term consequences of these two effects for a series of stylised families.