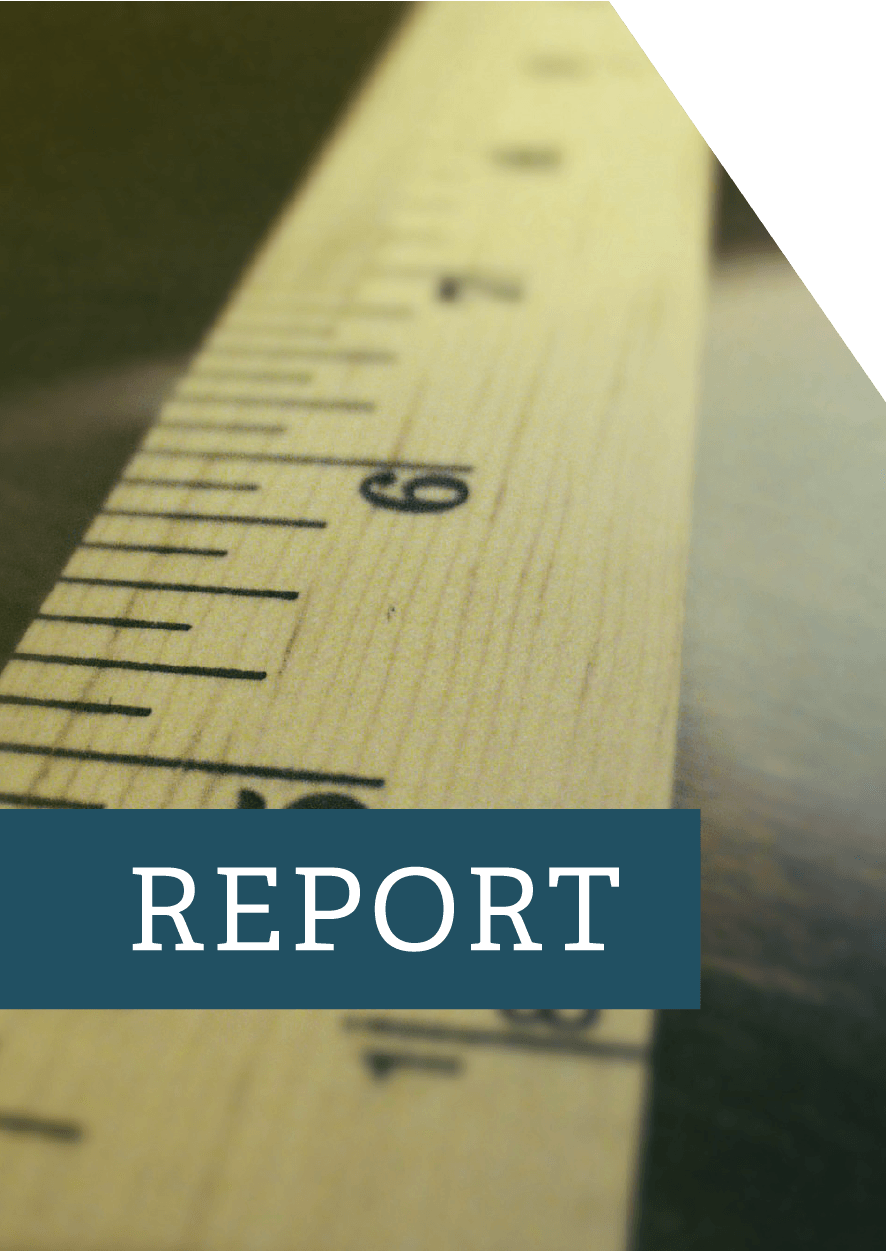 This report sets out a proposal for a new and innovative set of fiscal rules for the UK from the Resolution Foundation’s Macroeconomic Policy Unit. This work is important because such rules are crucial part of the overall macroeconomic policy framework. And it is urgent because the Government has effectively abandoned the current rules following a flurry of spending commitments and promises to cut taxes.

The UK was a pioneer in the development of fiscal rules in the late 1990s, and all governments since have had a fiscal rules. However, past UK fiscal regimes have been designed either to constrain fiscal profligacy in good times (1998-2008), or consolidate the public finances following a period of economic turbulence (2010-present). So while it is important to learn the lessons from this experience, the next generation of rules will need to guide fiscal policy through a period of considerable uncertainty about the macroeconomic outlook.

With monetary policy constrained by low interest rates, the new rules need to enable fiscal policy to play the lead role in supporting the economy in the event of shocks. But the rules also need to take advantage of the opportunities presented by low interest rates to address the looming economic, social and environmental challenges facing the UK. The rules also need to take advantages of recent UK innovations in fiscal reporting practices and fiscal risk analysis by taking a more comprehensive view of the public sector balance sheet and making more explicit provision for the uncertainty inherent in fiscal forecasting.

The report therefore proposes a suite of fiscal rules: