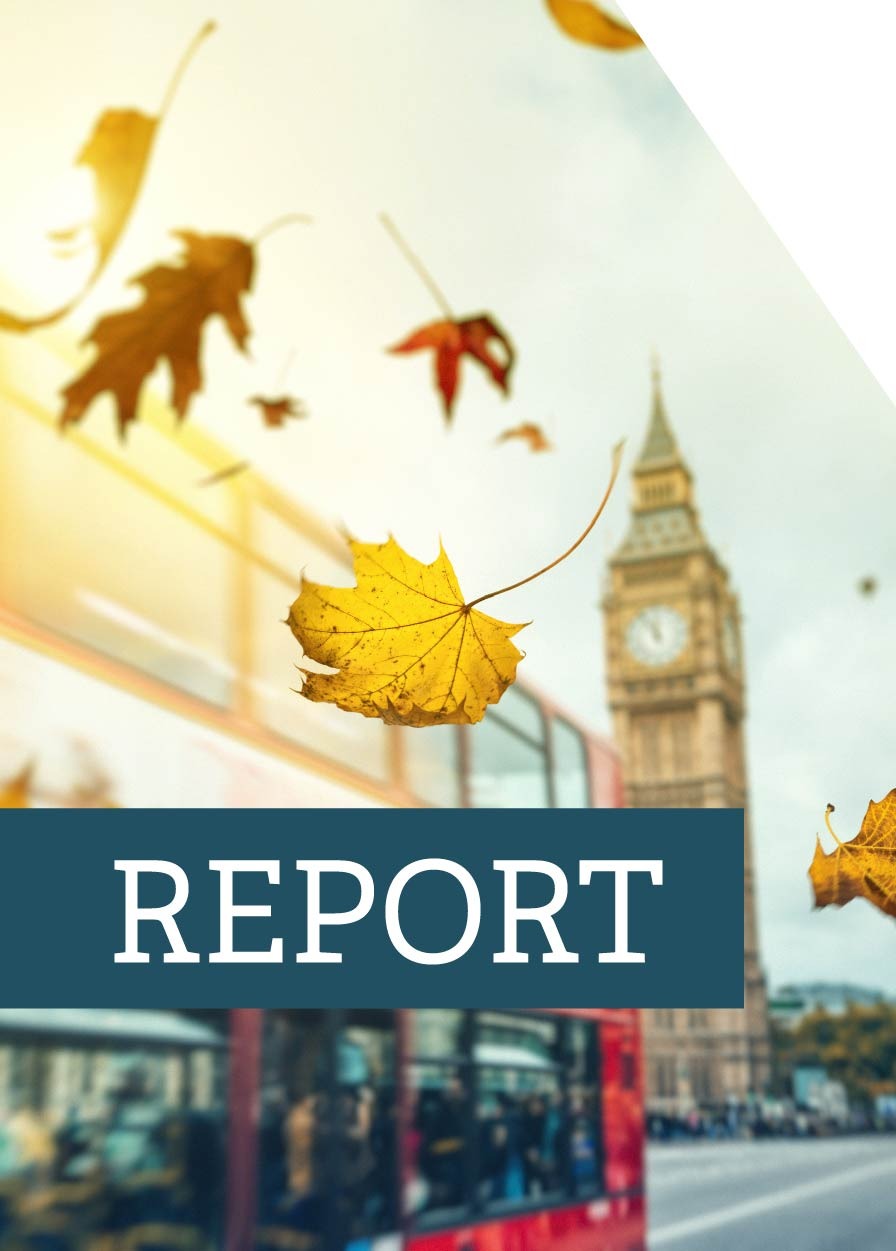 Yesterday, Jeremy Hunt delivered an Autumn Statement that combined the ‘tough choices’ rhetoric of George Osborne and the policies of Gordon Brown. In the face of grim economic – and grimmer fiscal – forecasts, he announced energy support today but tougher times tomorrow, with huge stealth tax rises for the middle and top of the income distribution followed by far less concrete spending cuts pencilled in for after the next election. As an energy importer during an energy price shock, Britain is getting poorer. Deciding exactly how that blow should be shared out between different households, as well as between current and future taxpayers was, to a significant extent, the task facing the Chancellor. He decided that households will do so with higher energy bills, higher taxes, and worse public services than previously expected. Whether or not making the choices was tough, the reality of living through the next few years will be.