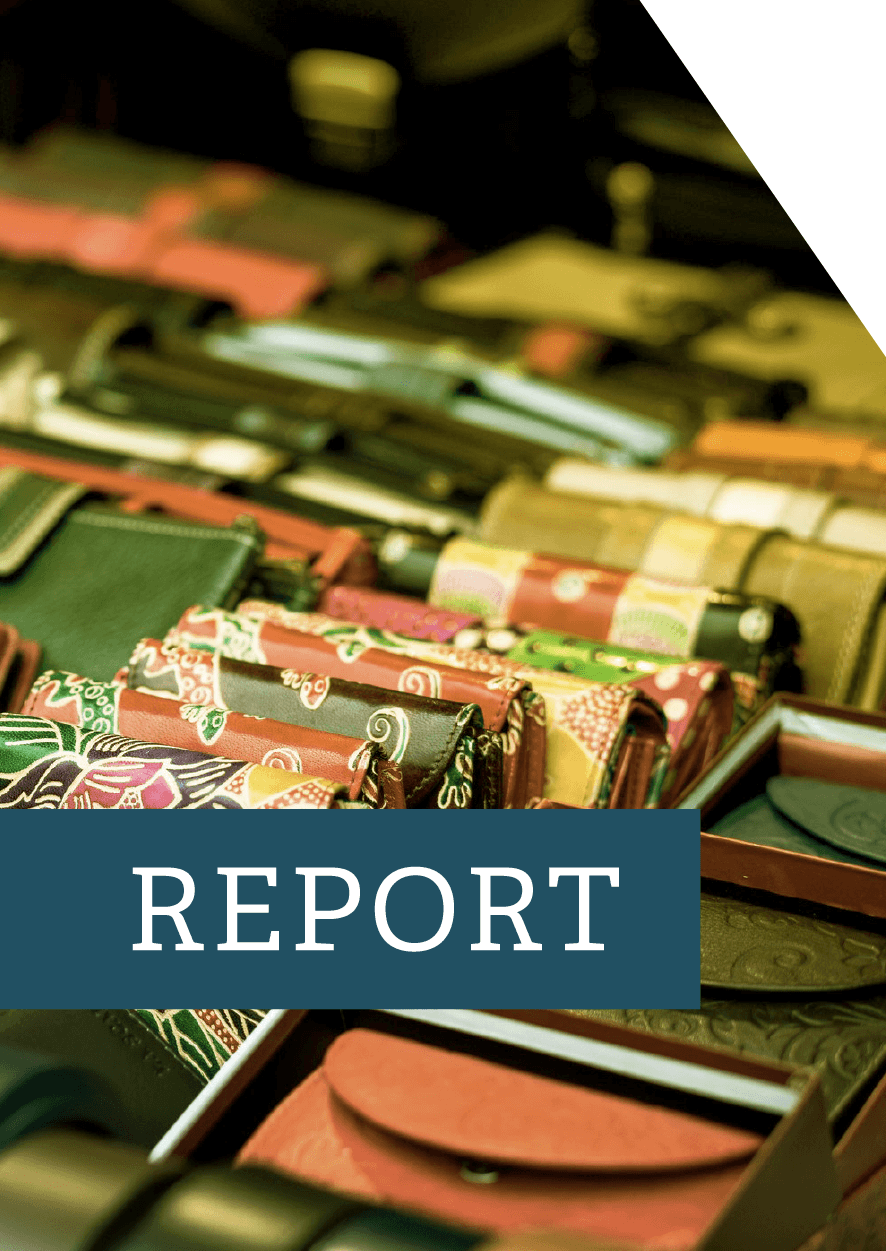 Ahead of the general election, this report takes a broad look at the UK tax system. Should today’s taxes be considered high? How have they changed over time? What challenges face the tax system? And what do the parties propose to change? It is part of a trio, following ‘The shape of things to come’ – about public spending – with a further paper on the state of the welfare system to follow.

Taxes have risen as a share of GDP, particularly when compared to the 1990s, though they remain low by international standards. We explore some of the reasons for this rise, including straightforward tax increases but also changes in the make-up of the economy. And we look at how taxes have changed for households and employees, where the picture is instead one of declining tax rates.

We look at what the party manifestos are likely to contain, such as top tax rate increases by Labour and a National Insurance cut from the Conservatives, and explore the potential impacts of these changes. These and other policies mean there is likely to be a real divergence of options on offer at the election. But every party will need to also be straight about some of the structural challenges facing the UK’s tax system, which will need tackling in the 2020s.