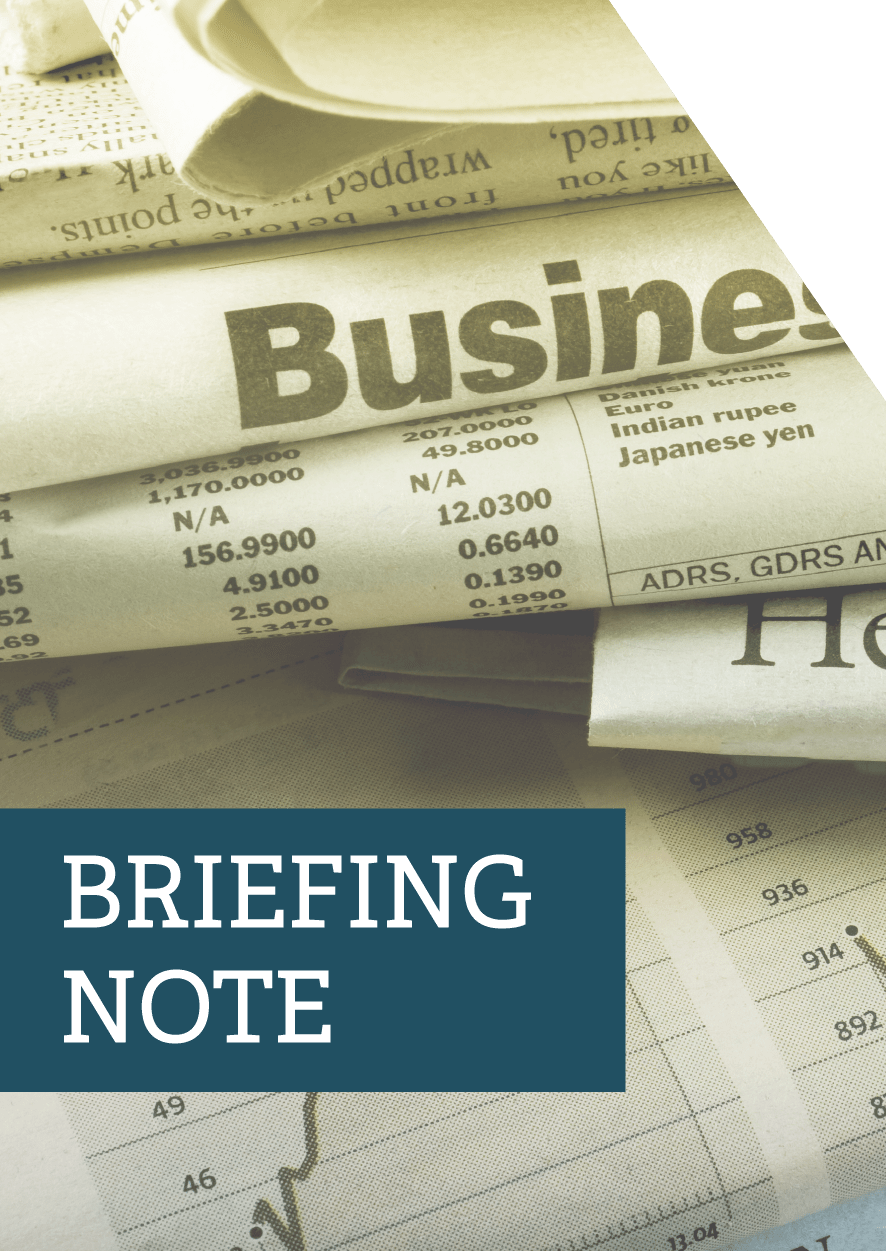 This briefing note provides an assessment of the measures announced in the October 2021 Budget and Spending Review. The Chancellor has unveiled a career-defining third Budget against a backdrop of heightened uncertainty and risks. His aim: to draw a line under Covid-19, boost spending in the key priority areas yet also bear down on the deficit and cement a reputation as a Chancellor of sound money. Supply-chain disruptions, sharply rising Covid-19 cases, spiking inflation and signs that the recovery is faltering provided a worrying backdrop. But in the event, good news on the economic outlook has made life easier for the Chancellor: stronger growth and inflation mean that he could fund giveaways while also meeting his fiscal rules with headroom to spare.

This was a big Budget and, despite being delivered by Rishi Sunak, a Boris Budget: promising more spending and higher wages. It partially delivered on the former, but good public finance news could not hide a grim reality ahead for household finances.

A bigger economy now, a lower estimate for the permanent economic hit from the pandemic, and higher inflation all meant that the Office for Budget Responsibility (OBR) could hand the Chancellor a large windfall, with borrowing down by a cumulative £141 billion over the next four years. This is driven largely by higher tax receipts which the OBR expects to be permanent. That same higher inflation has a much less positive impact on households though, with real wage and income growth set to grind to a halt next year. Living standards stagnation remains the dominant feature of this era: in the 16 years leading up to 2008, average earnings grew by 36 per cent; in the 16 years following 2008, real wages are forecast to have risen by just 2.4 per cent in total. The country is still in the weakest decade for pay growth since the 1930s.

The Chancellor used half his Budget windfall to keep his boss happy by increasing spending, and the other half to keep the Treasury happy with faster falls in borrowing and debt. Spending increases were focused on the next two years, in part to help departments with higher inflation and ongoing Covid-related costs. Future years’ rises are smaller and concentrated on partially reversing decisions Rishi Sunak himself had made on public services and on Universal Credit. Together, they will take spending to its highest share of GDP outside of recessions since the early 1980s.

In 2024-25, over two-fifths of the £12 billion increase in day-to-day public service spending will go on reversing the cut to overseas aid. The remaining increase will prevent rising NHS spending leading to further cuts for unprotected departments. But although austerity in terms of falling departmental spending is certainly over, its effects will live on: even after a Spending Review where almost every department sees real-terms growth, only one-third of the post-2010 cuts to unprotected departments real terms per person spending will be reversed by 2024-25. Day-to-day spending in Work and Pensions and Transport, for example, will be down by an inflation-adjusted 40 per cent and 32 per cent respectively on 2009-10 levels. By contrast, the ongoing prioritisation of Health and Social Care spending will mean that, by 2024-25, the department will have received a staggering £84 billion of the £111 billion a year increase in Whitehall-controlled day-to-day departmental spending since 2009-10. As a result, it will account for 46 per cent of such spending, up from 34 per cent in 2009-10.

The Chancellor also set out allocations for the long-planned higher capital spending promised in the 2019 election. Capital spending is set to rise by nearly 50 per cent in real terms by the end of the forecast compared to 2019-20, making this the first recession not to be followed by cuts to government investment since the 1960s. The shape of capital spending has also changed since its last peak in 2009-10, reflecting new priorities on science, net zero and levelling up. Business and Transport departments are the big winners, accounting for nearly two-in-every-five (37 per cent) pounds of investment by 2024-25, compared with slightly more than one-in-five (23 per cent) in 2010-11. At the other end of the spectrum, Education has seen its share of capital spending fall by nearly two-thirds, to just 5 per cent.

The Chancellor’s answer to this winter’s cost of living crunch was a significant and welcome increase to the generosity of Universal Credit (UC) for working households. The move to ensure that those on the benefit can keep significantly more of each extra pound earned, and raising the amount that households with children can earn before their benefits start to be reduced, will cost around £3 billion by the end of the forecast period. For some, this change will be significant: a family with two adults in work (one working full-time with earnings at the 25th wage percentile and one working part-time on the National Living Wage for 20 hours a week), who have two children, will gain £42 a week from these Budget day changes, more than offsetting the £20 per week reduction made to the benefit earlier this month. But, overall, these changes will be overshadowed by last month’s £6 billion cut to entitlement: three-quarters of families on UC will lose more from the £20 cut than they gain from the Budget changes. Even if we also take into account the impact of the faster-than-average-earnings increase to the National Living Wage, the poorest fifth of households will still be an average of £280 a year worse off overall.

The Government is squaring the circle of a smaller economy post-pandemic but also planning to spend slightly more with big tax rises. Small tax cuts were announced today, including business rate discounts, a lower ‘bank surcharge’, reduced alcohol duty and (yet another) fuel duty freeze, but the big picture is of fast-rising receipts. National insurance and Income Tax rises kick in next April, while Corporation Tax will rise from 19 per cent to 25 per cent the following year. By 2026-27, tax as a share of the economy will be at its highest level since 1950 (36.2 per cent), amounting to an increase per household since Boris Johnson became Prime Minister of around £3,000. Higher taxes will largely fall on middle- and higher-income households. The combined impact of polices announced by Rishi Sunak since becoming Chancellor will, next April, deliver a 2.9 per cent income boost to the poorest fifth of households, 0.4 per cent income loss to middle-income households and a bigger 1.5 per cent loss for the richest fifth of households. By the middle of the decade, after four years of the income tax threshold freeze, the Chancellor’s policies will have delivered a bigger income hit of 2 per cent to middle-income households, and a 3.1 per cent hit to the richest fifth of households.

The impact of front-loading spending increases and banking lower borrowing later on is that the Chancellor has, rightly, shifted fiscal policy to be more supportive of the recovery in the near term/ He will hit his new fiscal rules in the medium term, with debt falling from 2024-25 and a current budget surplus of £25 billion in that year. The Treasury, as well as the Prime Minister, may therefore feel like they have got what they wanted from the Chancellor’s ‘spend big today but reduce debt tomorrow’ Budget. But the headroom against the Chancellor’s debt rule stands at 0.6% of GDP, less than the headroom of three of the four fiscal rule regimes between 2010 and 2016 when they were introduced. With significant uncertainty from the pandemic, inflation and the global economy, the Chancellor may have to make more difficult trade-offs between the priorities of his boss and department in the years ahead.

A ‘Boris Budget’ means more tax and spend. This may sit oddly with a Chancellor who said in his Budget speech that his “goal is to reduce taxes”. But it  should not be a surprise given that he is trying to combine fiscal conservatism with an ageing society and stubbornly slow-growing economy. Low tax conservatism it is not what the Government has in store for post-pandemic Britain.