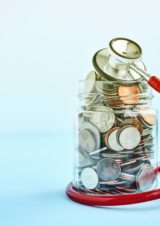 Having promised a plan to reform social care and to not raise National Insurance in the 2019 General Election Manifesto, the Government has delivered on one promise, and broken the other, in spectacular fashion today. With over £30 billion worth of tax rises being announced in just six months, further funding for the NHS coming … Continued 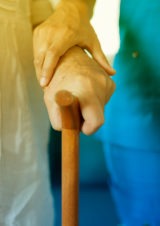 For decades now, successive Governments have promised to reform the UK’s fraying social care system. But reform has not come. Delay and inaction has instead left the system closer to breaking point, and its failures have been devastatingly exposed during a crisis in which tens of thousands of care home residents have lost their lives. … Continued

Millions of us have been supported by social security during the pandemic, which has provided a living standards lifeline amid a deep economic shutdown. But the inadequacy of the UK’s benefit system has also been exposed. The Chancellor had to invent whole new kinds of income protection overnight and boost the basic level of benefits, … Continued 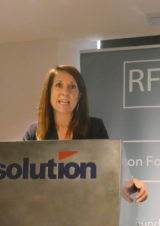