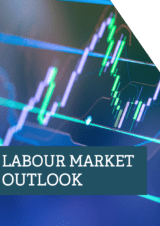 In the first months of 2022, the labour market continued to tighten, with no sign of weakening in the aftermath of the JRS. Unemployment has fallen further, and stood at an almost-record low of 3.9 per cent in the three months to January 2022 – and although the Bank of England is concerned about unemployment … Continued

The final three months of 2021 have been a mixed bag for the pandemic and the labour market. At the end of September, the Coronavirus Job Retention Scheme (JRS) came to an end after 18 months – and the feared rise in unemployment does not seem to have come to pass. But the emergence of … Continued

As Covid-19 restrictions begin to ease and more sectors begin to reopen, there are positive signs of recovery in the labour market. The number of payrolled employees has begun to increase (although it is still 700,000 lower than it was in early 2020); furlough rates are falling; and vacancies have recovered to pre-crisis levels. Despite … Continued 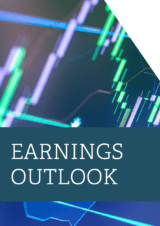 The UK has spent the first quarter of 2021 under renewed restrictions to slow the spread of Covid-19. As the third England-wide lockdown began in January, many businesses were forced to close once again, and the number of jobs furloughed through the Job Retention Scheme (JRS) rose to 4.8 million. There is growing light at … Continued

As we come to the end of a year like no other, the outlook for the labour market remains mixed. At the beginning of this month, the second national lockdown came to an end, non-essential retail and hospitality businesses (in most of the country) were allowed to reopen, and recent weeks have brought official approval … Continued

As England enters its second lockdown the outlook for the labour market is as uncertain as at any point during the crisis (Wales and Northern Ireland are already in a second period of lockdown or tough restrictions, and restrictions in Scotland were increased a week ago). The story of recent weeks has been an accelerating … Continued

Since we last produced an Earnings Outlook (at the end of March) some things have become clearer. The scale of the impact of the current crisis is as big as was feared. This was already apparent then from the soaring claims for Universal Credit, but has since been confirmed by the 300-year-record fall in GDP, … Continued

Usually in the Earnings Outlook we summarise the latest developments in pay and employment and use these to look forwards, with the trends moving slowly enough that the lag in our data is not too much of a problem. But with so much having changed so quickly, our normal indicators now serve as a guide … Continued

Unlike our politics, 2019 was a year of strength and stability in the labour market – a year when employment reached and stayed at record highs and pay growth neared pre-recession levels. The most recent set of labour market data (for the three months to October) underlined this – the 16-64 employment rate ticked up … Continued

In our Earnings Outlook for 2019 Q2 we suggest that the UK’s 12 year long pay squeeze may be about to come to an end, just in time for the election. But for many groups, typical pay is still well below its previous peak,

In our Earnings Outlook for 2019 Q1, we explore two big changes in the labour market over the past two decades: the rise in self-employment and the introduction and uprating of the minimum wage. Is there a connection between these trends? View all Earnings Outlooks. 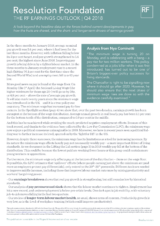 Our quarterly earnings outlook, for Q4 2018. With the minimum wage now 20 years old, we chart its impact on low pay over two decades. We also look at the impact of the post-2016 increases, and prospects for the wage floor over the next few years. 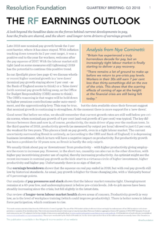 Our quarterly earnings outlook, for Q3 2018. We look ahead to 2019, and ask whether recent improvements in pay growth will continue throughout the year (the view of the Bank of England) or will fall away (the view of the Office for Budget Responsibility). 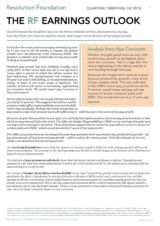 Our quarterly earnings outlook for Q2 2018. We focus on the decline in regional job mobility (people moving region for work) and argue that this is due to structural rather than cyclical trends – potentially due to the rise of remote working, and fewer people working in large firms with multiple locations. 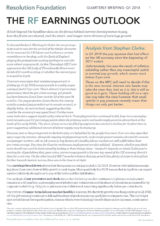 Our quarterly earnings outlook, for Q1 2018. The outlook explores whether the current pace of wage growth is as good as it gets. Despite signs of improvement, annual growth in weekly wages is almost 1.5 percentage points lower than the pre-crisis average. 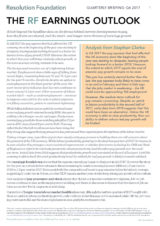 In Q4 2017 the pay squeeze for that year looked set to dissipate and employment rates continued to rise. But, taking a longer view, weaker than expected productivity growth suggests that the outlook for real pay growth is likely to remain subdued. 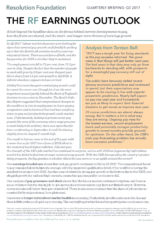 Our quarterly earnings outlook, for 2017 Q3. We argued that, just as the country’s politics were (/are!) in standstill due to Brexit, 2018 was likely to be a ‘standstill’ year on pay. 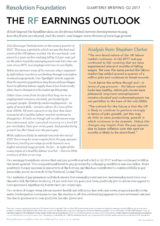 This Earnings Outlook looks at the second quarter of 2017. This was a period in which we saw the best and worst of the UK labour market. On the one hand, compared to a year earlier real pay fell by 0.5 per cent; yet on the other hand the unemployment rate hit a low not … Continued 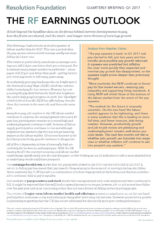 This Earnings Outlook looks at the first quarter of labour market data for 2017. This was a period when the pay squeeze returned with average weekly earnings falling by 0.4 per cent. This return is particularly unwelcome as average earnings are still 3.4 per cent below their pre-crisis peak. For Londoners and younger workers in … Continued 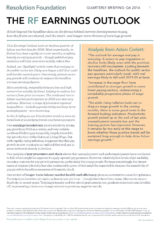 This Earnings Outlook looks at the final quarter of labour market data for 2016. Most importantly, inflation has risen rapidly in recent months, weighing heavily on real pay growth – though published pay statistics will take some time to fully reflect this. Indeed, our ‘Spotlight’ article notes that real pay in the public sector has … Continued 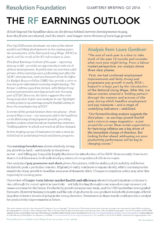 Two big 2016 events dominate our view of the labour market and likely developments in the coming years – the introduction of the National Living Wage (NLW) in April, and the result of the EU referendum in June. This final Earnings Outlook of the year – capturing data up to Q3 – provides an opportunity … Continued 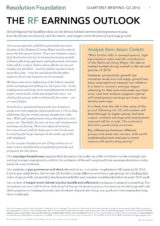 The second quarter of 2016 marked both the introduction of the National Living Wage and the vote to leave the European Union. There are tentative signs that the former has led to strong shared pay growth without affecting aggregate unemployment, but more data will be needed. Referendum effects are not yet visible, but Q2 2016 … Continued 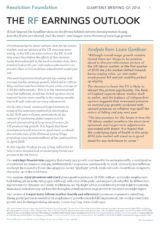 Overshadowing the latest outturn data for the labour market, and our picture of the UK economy more widely, is the UK’s decision to leave the EU. It will take some time before the effects of this decision make themselves felt in the hard economic data, but a detailed look at the pre-referendum jobs market can … Continued 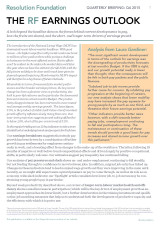 In terms of measured jobs market performance and the broader earnings picture, the key recent change has been a gloomier view on productivity, due both to poor Q4 outturns and in particular the downward forecast revisions at last month’s Budget. The productivity disappointment has been mirrored in more muted real average weekly earnings growth. The latest … Continued