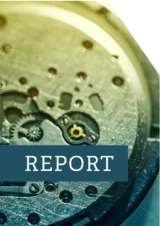 For the typical British adult, paid work takes up more time than any other activity save sleep. How many hours someone works per week is important both for their family’s income and for the way they live their lives. Over the past 200 years average working hours have gradually declined, so that the typical worker … Continued 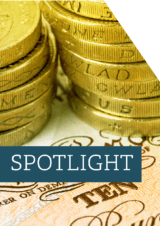 While incomes have stagnated over the past decade, our national wealth has continued to boom. Data released today put UK households collective wealth at £14.6 trillion. But that total is far from equally distributed: the richest 10 per cent of households own almost half of the nation’s wealth having benefitted most from the recent wealth … Continued 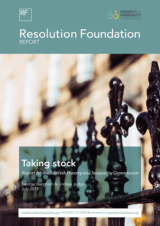 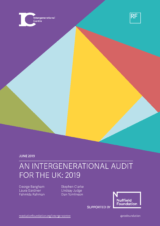 Our Intergenerational audit for the UK takes stock of generational living standards differences in Britain according to the latest data. It does this by considering living standards within four domains: jobs, skills and pay; housing costs and security; taxes, benefits and household income; and wealth and assets. 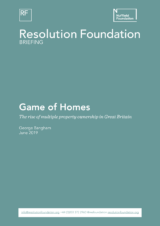 Additional property wealth is a big deal in Britain today. One-in-nine adults own some, and its combined value is almost £1 trillion. By value, it makes up one-sixth of all property wealth. 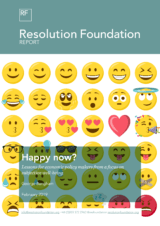 How happy are people in the United Kingdom? How satisfied are they with their lives? In the Resolution Foundation’s first detailed analysis of subjective wellbeing data, this paper takes a wide-ranging look at what it means for economic policymakers concerned with raising the nation’s living standards. 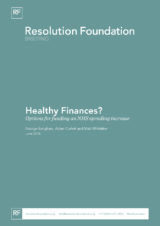 The National Health Service turned 70 on 5 July 2018, at a time when public concerns about its future were at their highest level in 20 years. This paper looks at different approaches the government could take to deliver real increases in NHS funding over the next Parliament. 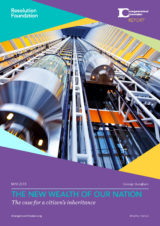 This paper makes the case for a citizen’s inheritance – a £10,000 lump-sum payment made available to every young person when they reach the age of 25 – to address some of the key risks they and as part of a policy programme to renew the intergenerational contract that underpins society 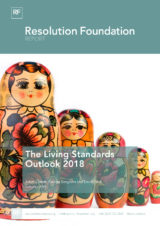 This report projects forwards the real spending power of typical households and the distribution of income to 2022-23. Results incorporate household income data up to 2015-16, what we know about the key drivers of living standards to 2017-18 and the latest economics forecasts from the Office for Budget Responsibility (OBR). 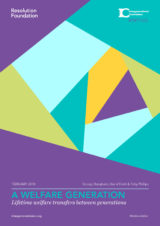 This paper updates John Hills’ seminal research on life-cycle welfare transfers between generations. It estimates the extent to which past and future cohorts contribute to the welfare state via taxation and withdraw from its core pillars – education, health and social security – over the course of their lifetimes. 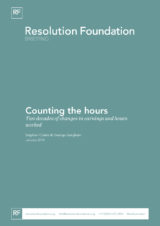 Economists have raised concerns that the UK’s pay distribution is ‘hollowing out’, as offshoring and automation diminish the number of mid-paid jobs. We show that some hollowing out has occurred, though only among men, and that it is mainly the result of shifts in working hours rather than occupational change.