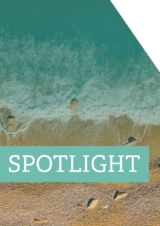 Last week’s announcement of a trade agreement with Australia (along with a soon-to-be-finalised deal with New Zealand) is good news for the Government’s post-Brexit trade strategy. The deal with Australia represents the first substantively new deal, providing evidence of the opportunities the UK now has after leaving the EU. But both deals are small in … Continued